India has a problem that is different to and deeper than the problem that the rich countries have, says City University of New York Professor

As the world stumbles through a second year of the COVID-19 pandemic, it is clear that both its catastrophic toll on human life and the severe socioeconomic dislocation it has caused matter equally. Yet there is growing inequality associated with governments’ and private citizens’ responses to the pandemic regarding access to vaccines and policies to support vulnerable groups. In this context, Professor Branko Milanovic of the Stone Center on Socio Economic Inequality at the City University of New York, and former lead economist in the World Bank’s Research Department for almost 20 years, shared with Narayan Lakshman his perspective on the relationship between inequality and different forms of capitalism across the world.

You have for decades studied capitalism, analysing its sub-types — liberal and political capitalisms — in your 2019 book “Capitalism Alone.” The pandemic has thrown its features into relief. How would you describe the way capitalist systems across the world have responded to this global crisis?

If I were to summarise now the situation, I would say that both the U.S. and China have played up to their strong suits, and really have played very miserably in the areas where they were weak.

China did a pretty bad job in the beginning, not because it did not stop the pandemic immediately, but because the political system in China is such that lower levels of administrative units, in this particular case the province of Hubei and the city of Wuhan, had an incentive to not reveal what was happening to the higher authorities hoping that actually they will be somehow able to push it under the carpet. That proved to be a disastrous decision. Then, the good side of the Chinese system kicked in, in their ability to share very strong centralised decisions, to have a disciplined population, to implement draconian measures quickly and to have everybody or most mostly everybody agree to that.

The U.S. [response] also has two sides. The negative side was the total disarray, which is not only due to the Trump administration, but general inability to impose any measures, sniping between different levels of government, whether it is the federal, state, or county governments. That’s why the U.S. still has the highest number of deaths and cases. But on the other hand, the technology of the U.S. and Western Europe kicked in and the success in vaccines was absolutely extraordinary. It has never been the case that in 12 months, we have actually developed a vaccine for an entirely new disease and the rollout of the vaccines in the U.S. was quite successful.

Vaccine shortages have hobbled India’s battle against the coronavirus with deadly consequences during the second wave. Is this a case of domestic inequality getting exacerbated by global inequality?

In India’s case we have to be a little bit careful. If we had this conversation in February, India was actually considered a success case compared to the expectations, which were actually quite dire for India, taking into account what happened in 1918, and the fact that is an enormous country with many people living in close proximity. But that’s the issue with the virus — whatever you say now, three months later, that turns out that you’ve been half wrong. Now the situation in India is improving. But it was, as you mentioned, disastrous only months ago.

While mRNA vaccines are seen as cutting edge, and they’ve been largely deployed in the U.S. and parts of Europe and the U.K., India has not had that.

This is the result of what is called vaccine nationalism in the U.S., U.K. and to a much less extent Europe. These countries have decided that they are not going to export vaccines until they have finished vaccination at home. This shows the talk about cosmopolitan approaches and everybody being equal to be wrong.

Is India doing enough by way of welfare measures to support those who otherwise lack a safety net during economic shocks associated with the pandemic?

India has a problem that is different to and deeper than the problem that the rich countries have. Rich countries such as the U.S. and Europe have been able to go through massive stimulus packages and the support packages, which have never been seen in history. It is much more difficult for countries that do not have resources like that. India could have printed that money, but then you have other issues to face.

Second, the poor population in India is huge. But it was pointed out from the very early on that the lockdowns are not really a trade-off in the sense that the lockdowns were saving lives and enabling a relatively fast return to economic activity. There is a trade-off on a daily basis but if you maybe extend it to one or two months, the trade-off disappeared.

It’s not by accident that India had a Planning Commission, given the very strong influence of the Soviet Union in the organisation of the economic sphere, in terms of planning the economy so as to be able to grow faster. That was the similarity which India had in the past. If you look at India today, it is much closer to liberal capitalism because of this political system. But it is also true that under [Prime Minister Narendra] Modi, there are certain features that really make India [akin to] hybrid liberal capitalism, [including] the general emphasis on growth, and disregard of certain democratic norms. 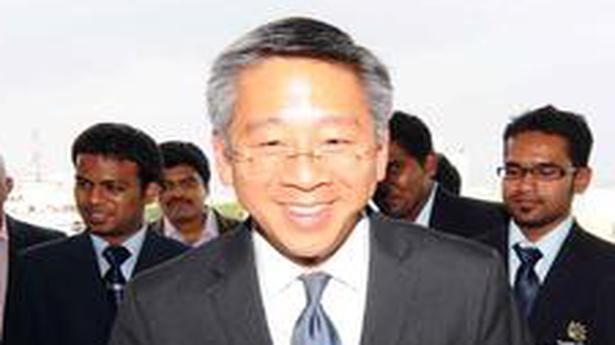 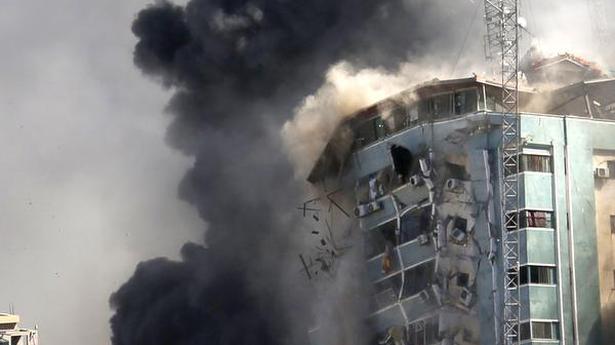 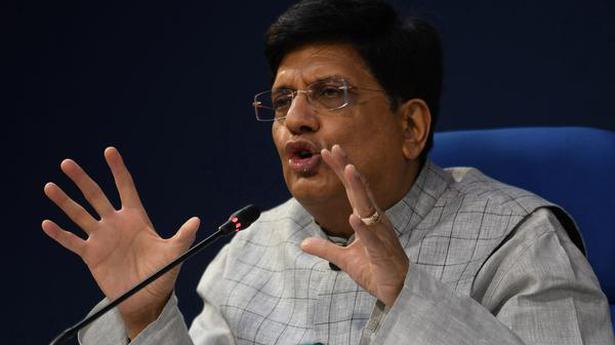