Cases of COVID-19 in Britain are at record levels and increasing, fuelled by a new and more transmissible variant of the virus

British Prime Minister Boris Johnson said on Sunday that tougher lockdown restrictions were probably on the way as COVID-19 cases keep rising, but that schools were safe and children should continue to attend.

Cases of COVID-19 in Britain are at record levels and increasing, fuelled by a new and more transmissible variant of the virus. That has already forced the government to cancel the planned reopening of schools in and around London, with calls from teaching unions for wider closures.

Much of England is already under the toughest level of restriction set out in a four-tier system of regionalregulations designed to stop the spread of the virus and protect the national healthcare system.

But Mr. Johnson, asked in a BBC interview about concerns that the system may not be enough to bring the virus back under control, said that restrictions “alas, might be about to get tougher”.

“There are obviously a range of tougher measures that we would have to consider … I’m not going to speculate now aboutwhat they would be.”

Mr. Johnson also said schools were safe, and advised parents to send their children in areas where rules allow it.

“There is no doubt in my mind that schools are safe, andthat education is a priority,” he said. 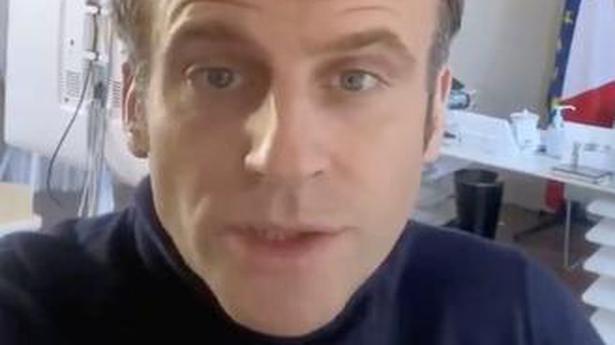 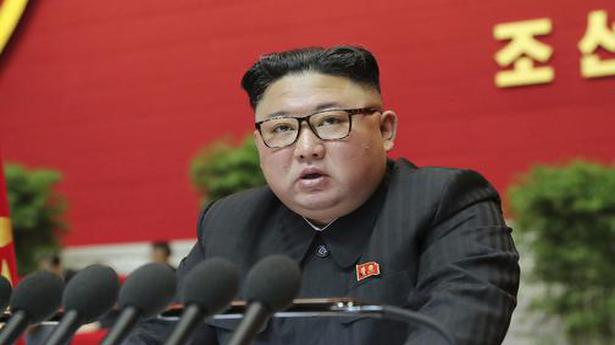 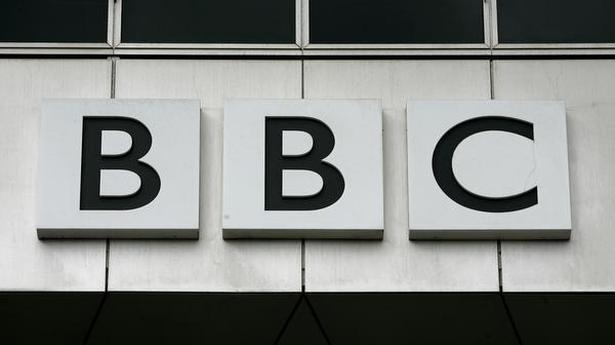 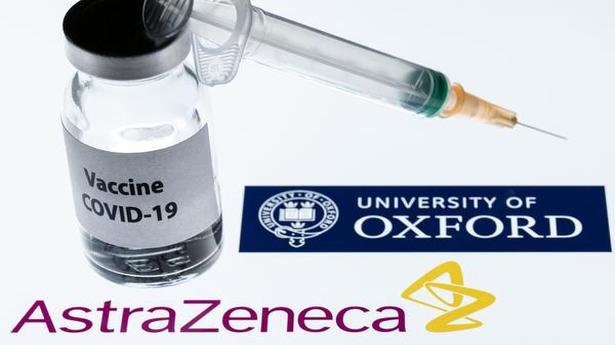 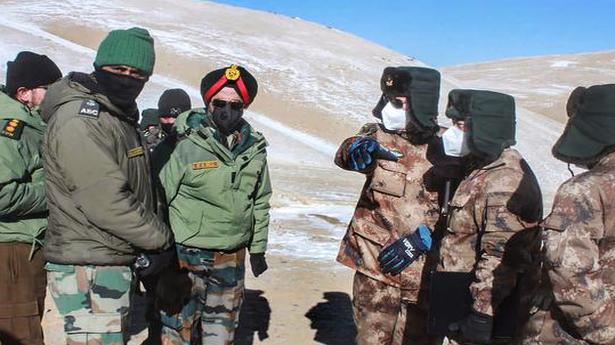 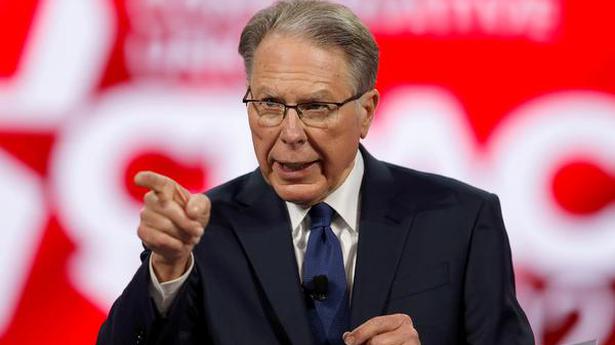