Twitter admitted in May the saliency algorithm displayed racial and gender bias, and ditched it stating cropping an image is a decision best made by people.

Twitter Inc has rolled out a bounty programme to reward users who identify bias in the platform’s image-cropping algorithm.

The California-based social network introduced saliency algorithm in 2018 aimed at cropping images in tweets. But the feature was soon criticised after several users accused it of racial and gender bias.

Twitter admitted the same earlier in May and ditched the algorithm stating that cropping an image is “a decision best made by people”. The company also made the code publicly available.

Now, the microblogging platform has introduced a programme that is said to be the industry’s first algorithmic bias bounty competition.

“We’re inspired by how the research and hacker communities helped the security field establish best practices for identifying and mitigating vulnerabilities in order to protect the public,” the company said in a statement.

It also said its saliency mode and code will be shared again to generate a crop of an image, and ask participants of the bounty programme to build their own assessment.

Twitter will announce the winners at the DEF CON AI Village, hosted by Twitter on August 8, and will reward them cash prizes, starting at $1000. Judges of the programme include OpenAI Research Scientist Ariel Herber-Voss, CryptoHarlem founder Matteo and security expert Peiter Zatko. 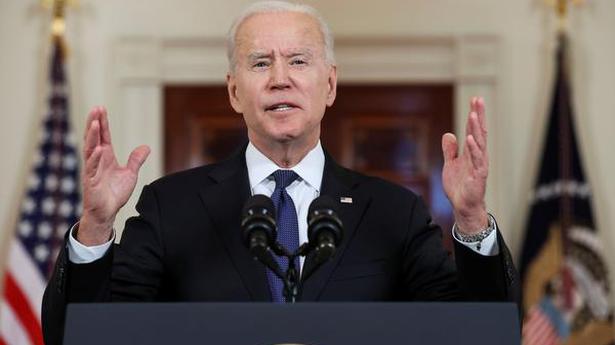 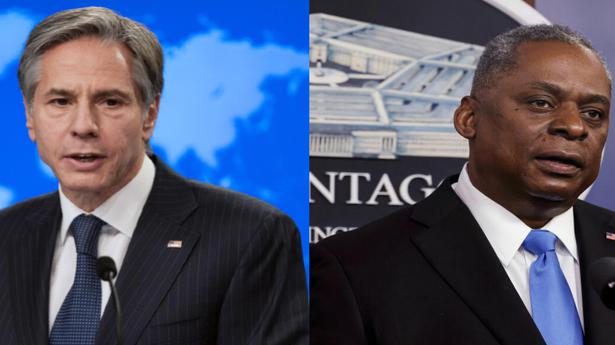 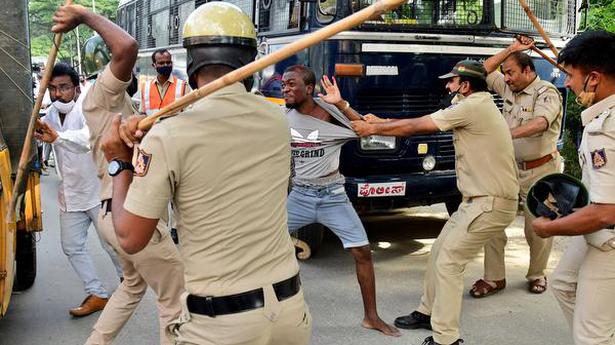 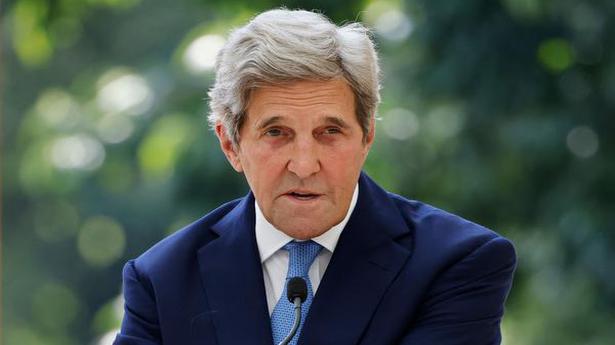 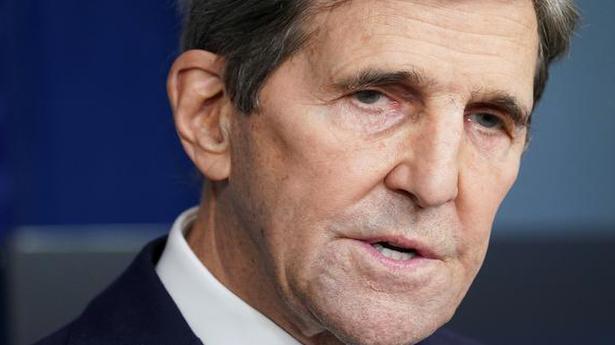