One senior Iraqi security official said the rockets were launched from a mainly Shia neighbourhood in eastern Baghdad and initial investigations indicate the rockets were targeting the U.S. Embassy, but fell short.

One rocket landed in a parking lot inside the Green Zone and a second one hit a nearby empty area.

Prime Minister Kadhimi has been facing increasing pressure from Iran-aligned parties and paramilitary groups who oppose the U.S. military role in the country.

U.S. diplomats and troops in Iraq and Syria were targeted in three rocket and drone attacks earlier this month, including one in which at least 14 rockets hit an Iraqi air base hosting U.S. forces. Two U.S. service members were wounded. 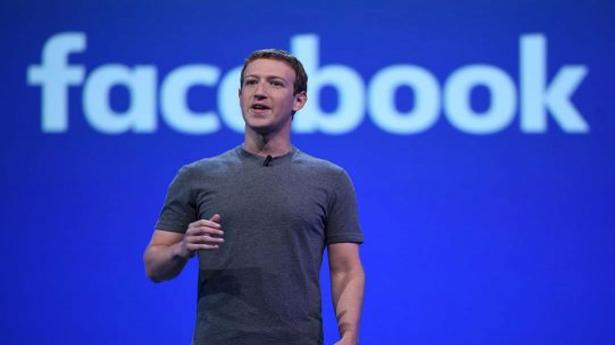 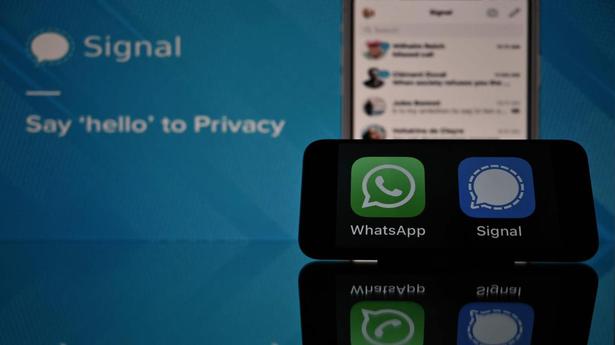 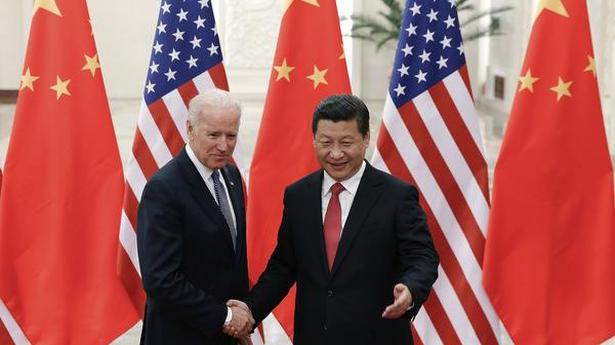