U.S. prosecutors now believe supporters of President Donald Trump planned to “capture and assassinate elected officials” in their siege of the Capitol building last week, according to a new court filing.

The filing, submitted by Justice Department lawyers late on Thursday, sought the detention of Jacob Chansley of Arizona, the QAnon conspiracy theorist pictured in the riot dressed as a horned shaman at the desk of Vice- President Mike Pence.

“Strong evidence, including Chansley’s own words and actions at the Capitol, supports that the intent of the Capitol rioters was to capture and assassinate elected officials in the U.S. government,” prosecutors said of the January 6 siege.

They said Chansley, 33, left a note for Mr. Pence at the dais in the Senate Chamber, which read: “it’s only a matter of time, justice is coming.”

The filing gives further insight into the FBI probe on the day of chaos at the Capitol, which left elected officials holed up fearing for their lives and at least five people dead.

It comes as authorities lay charges against individuals involved in the riot, including a man who flew the confederate flag inside the building, a man who wore a “Camp Auschwitz” sweatshirt and a U.S. Olympic swimming gold medalist.

Chansley is due to appear in court on Friday. 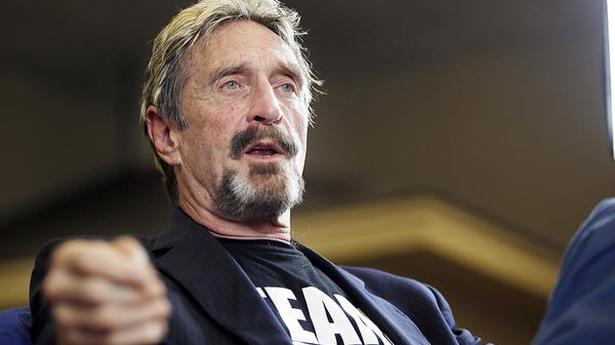 The rise, fall and death of an antivirus software pioneer 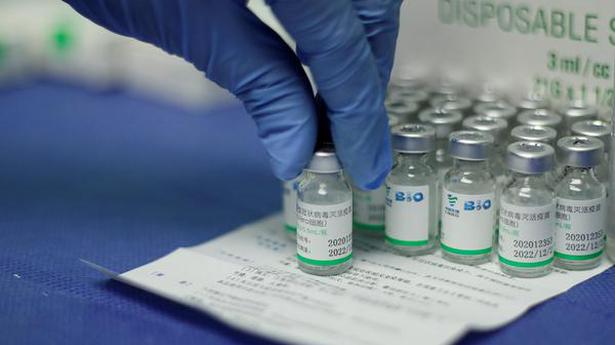 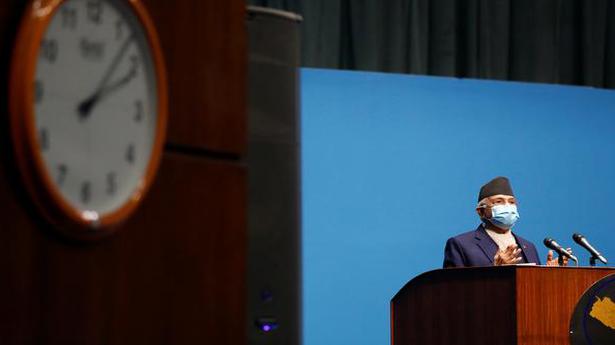 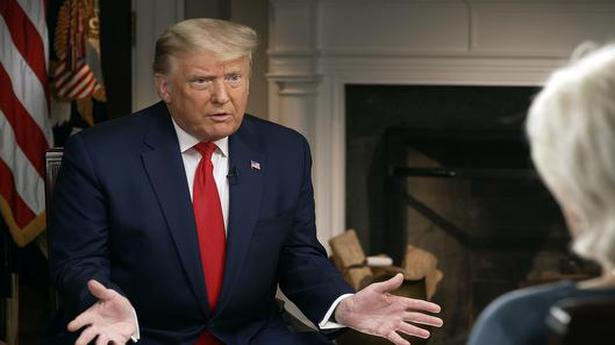 Trump lashes out at GOP after override vote on defense Bill 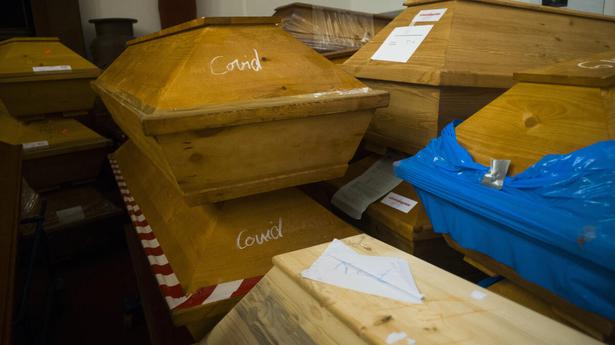 Bodies pile up at crematorium in Germany’s virus hot spot