“No place was off limits,” said warehouse employee Jennifer Bates, who testified at a Washington hearing on income inequality

When Amazon found out that its workers were trying to form a union, the company put up signs across the warehouse in Bessemer, Alabama, including in bathroom stalls, a worker said.

“No place was off limits,” said warehouse employee Jennifer Bates, who testified at a Washington hearing on income inequality.

Ms. Bates, who supports the unionising effort, described on March 17 how Amazon is pushing back against the biggest unionisation efforts at the company since its founding as an online bookstore in 1995.

Besides signs, she said Amazon sends messages to workers’ phones and forces employees to attend meetings a couple of times a week that can go on for nearly an hour.

“The company would just hammer on different reasons why the union was bad for us,” Ms. Bates said. “If someone spoke up and disagreed with what the company was saying, they would just shut the meeting down.” The stakes are high for Amazon. If organisers succeed in Bessemer, it could set off a chain reaction across Amazon’s operations nationwide, with more workers rising up and demanding better working conditions.

Meanwhile, labour advocates are hoping a win at the Alabama facility could help push the labour movement in the South, which hasn’t been hospitable to organised labour.

But organisers face an uphill battle. Amazon, the second-largest private employer in the country, has a history of crushing unionising efforts at its warehouses and its Whole Foods grocery stores.

On March 17, Amazon.com Inc. didn’t deny that it hung signs in bathrooms or that it held mandatory meetings. Instead it said in a statement that it is following all National Labour Relations Board rules and guidelines in Alabama and that it respects employees’ right to form, join or not join a labour union.

“We encourage people to speak with the hundreds of thousands of Amazon employees who love their jobs, earn at least $15 an hour, receive comprehensive healthcare and paid leave benefits,” the company said in a statement.

The nearly 6,000 workers at the Bessemer warehouse have until the end of March to vote on whether they want to unionise.

Big names have come out in support of the unionisation efforts, including Sen. Bernie Sanders, the independent from Vermont, and Stacey Abrams, the one-time Democratic candidate for Georgia governor who has become a leading voice on voting rights. Last week, Sen. Marco Rubio, a Florida Republican, backed organisers as did Black Lives Matter. Most of the workers in the warehouse are Black, according to organisers.

Earlier this month, President Joe Biden released a two-minute video saying workers in Alabama and around the country had the right to unionise without intimidation from their companies, but he didn’t mention Amazon directly.

Ms. Bates, who testified virtually in the hearing on March 17 before the Senate Budget Committee, called working at the warehouse “gruelling” because of all the walking she has to do in the facility, which is the size of 14 football fields. Ms. Bates said she hoped the union would set more break times, force Amazon to treat workers with respect and pay more than the $15 an hour minimum the company currently pays.

“All we want is to make Amazon a better place to work. Yet Amazon is acting like they are under attack,” Ms. Bates said. “Maybe if they spent less time and money trying to stop the union they would hear what we are saying.” 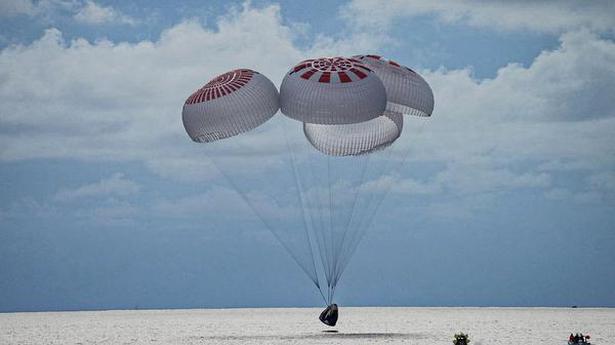 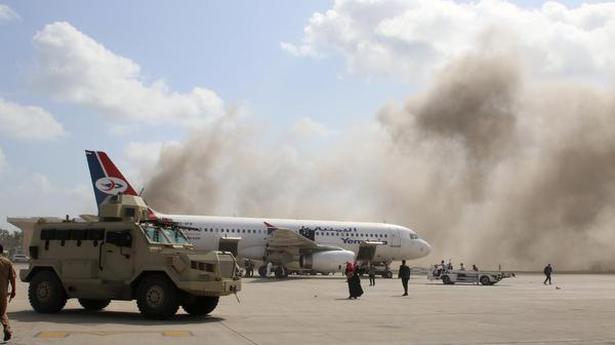 8 police officials suspended over attack on Hindu temple in Pakistan 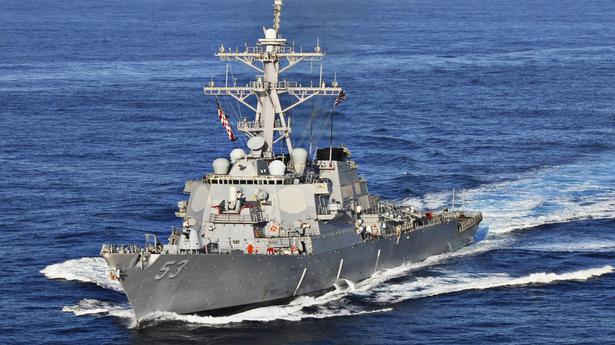 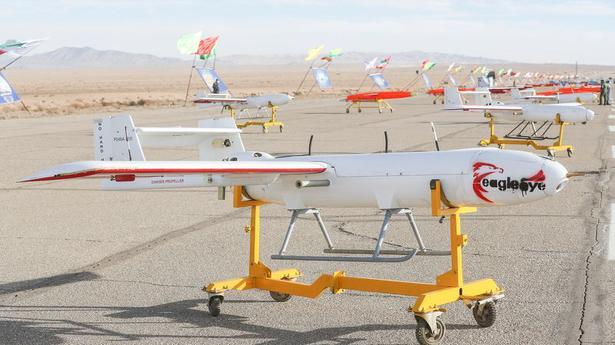 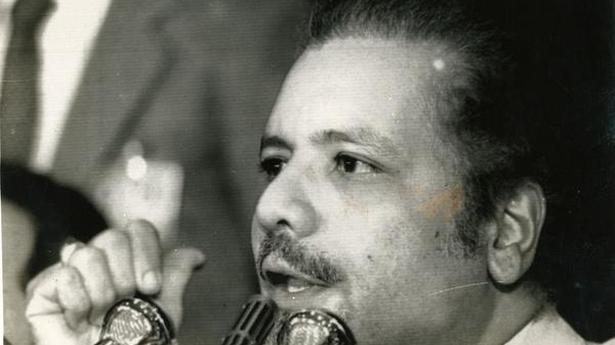