The Minister said that the electricity supply was restored fully or partially in many cities but it would take some time before the restoration of normal supply.

The Minister said it was still unknown what exactly triggered the shutdown that caused the drop in the system frequency from about 50 to zero. The electricity supply was restored fully or partially in many cities like Islamabad, Rawalpindi, Lahore, Multan, Karachi and Faisalabad but it would take some time before the restoration of normal supply.

“Our teams are working to pinpoint the cause of sudden drop in frequency,” he said, adding that three major supply lines originated from Guddu power plant and it was not known which was the first to experience the drop in frequency.

The power outage was reported shortly before midnight almost simultaneously in many cities. Residents of Karachi, Rawalpindi, Lahore, Islamabad, Multan and others had faced the blackout.

Mr. Khan, told reporters that the power supply snapped at 11:41p.m. on Saturday after a technical fault at Guddu power plant in Sindh province.

“It had what we call a ‘cascading effect’ and shut down the power system, choking about 10,320 megawatt of electricity,” he said, adding that it was the precise amount of energy needed for the entire country during the winter nights.

He said that the power plant’s safety systems started shutting off automatically soon after it developed a fault, the Express Tribune reported. He also said that Prime Minister Imran Khan has been informed of the entire situation, the report said.

Earlier, Islamabad Deputy Commissioner Hamza Shafqaat tweeted that the National Transmission Despatch Company’s lines have tripped, causing outage. “It will take sometime before everything gets back to normal,” he added.

Information Minister Shibli Faraz said that the transmission system was old and blamed the previous governments for neglecting it. 15 people spend 40 days in cave, lose the sense of time 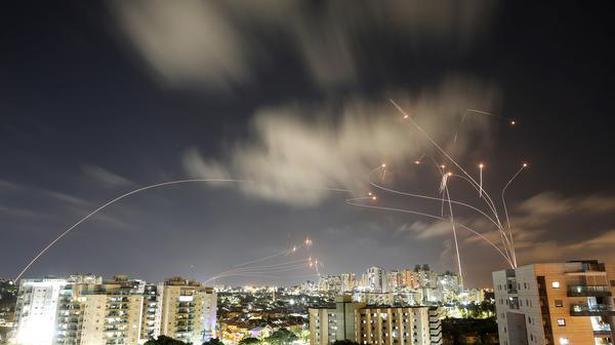 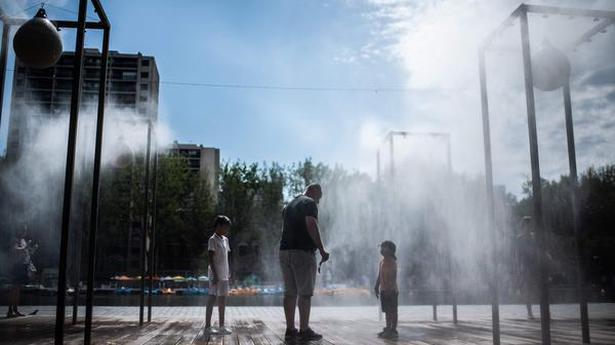 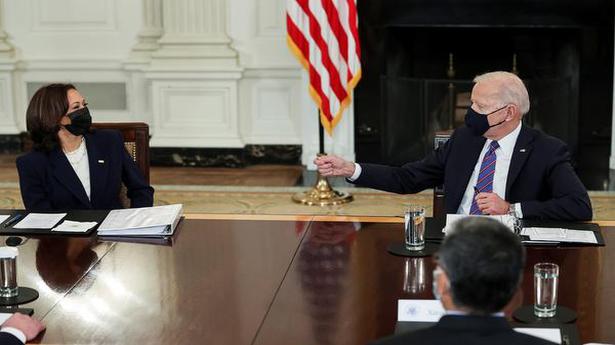