London: The most recent common ancestor of sarbecoviruses — the family of coronaviruses to which SARS-CoV belongs — existed more than 21,000 years ago, nearly 30 times older than previous estimates, finds a study.

The study, published in the journal Current Biology, showed that humanity may have been exposed to sarbecoviruses — which has the potential to jump from animals to humans — since the Paleolithic period — roughly 2.5 million years ago to 10,000 BC.

Despite having a very rapid rate of evolution over short timescales, to survive, viruses must remain highly adapted to their hosts — this imposes severe restrictions on their freedom to accumulate mutations without reducing their fitness.

This causes the apparent rate of evolution of viruses to slow down over time. The new research, for the first time, successfully recreates the patterns of this observed rate decay in viruses.

The researchers developed a new method that can recover the age of viruses over longer timescales and correct for a kind of `evolutionary relativity,” where the apparent rate of evolution depends on the timescale of measurement.

“Our estimate based on viral sequence data, of more than 21,000 years ago, is in remarkable concordance with a recent analysis on human genomic dataset that suggests infection with an ancient coronavirus around the same time,” said Mahan Ghafari, from Oxford University.

The study also demonstrates that while existing evolutionary models have often failed to measure the divergence between virus species over periods — from a few hundred to a few thousands of years — the evolutionary framework developed in this study will enable the reliable estimation of virus divergence across vast timescales, potentially over the entire course of animal and plant evolution.

Besides SARS-CoV-2, the new model also enables reconstructing the evolutionary history of RNA and DNA viruses during more remote periods in the past.

The model predictions for hepatitis C virus — a leading global cause of liver disease — are consistent with the idea that it has circulated for nearly a half a million years. HCV may thus have spread worldwide as an intrinsic part of the “Out-of-Africa” migration of modern humans around 150,000 years ago.

The different genotypes of HCV indigenous to human populations in South and South-East Asia and Central Africa may have originated over this prolonged period and this revised timescale may resolve the longstanding riddle of their global distributions. 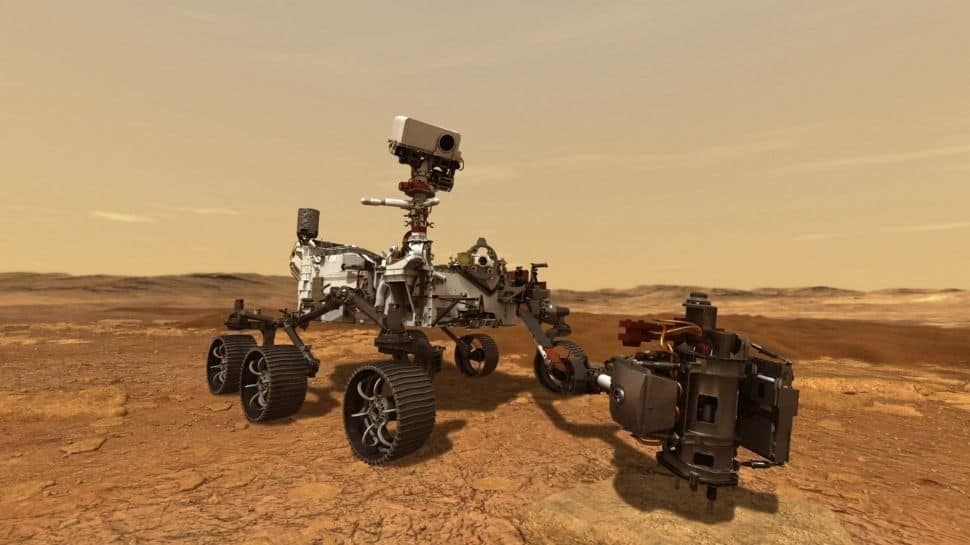 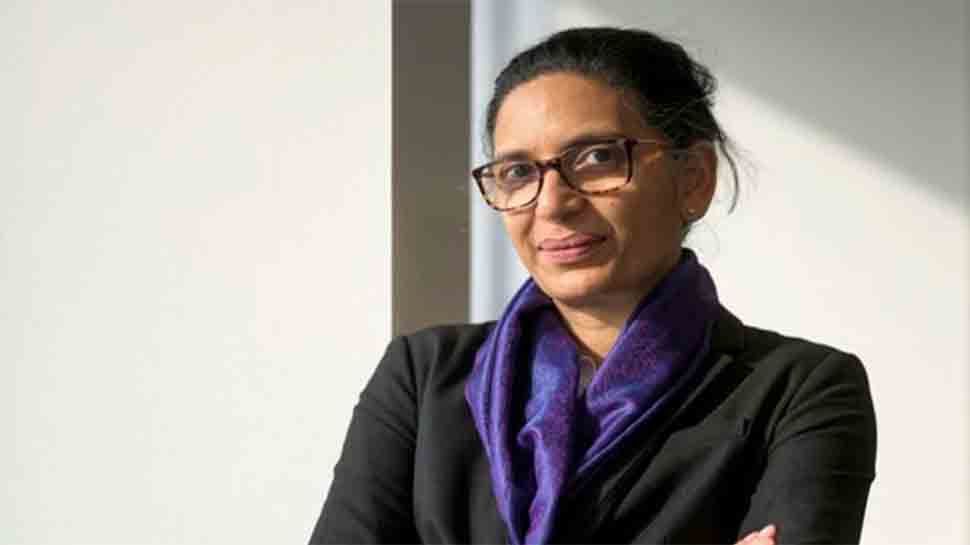 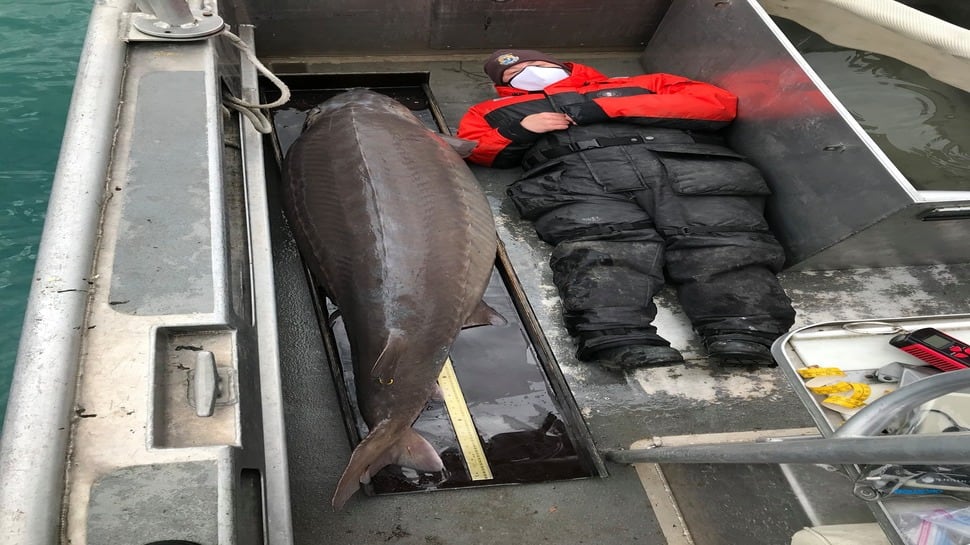 What the fish! Over 100-year-old 2-metre-long lake sturgeon caught in US, pic goes viral 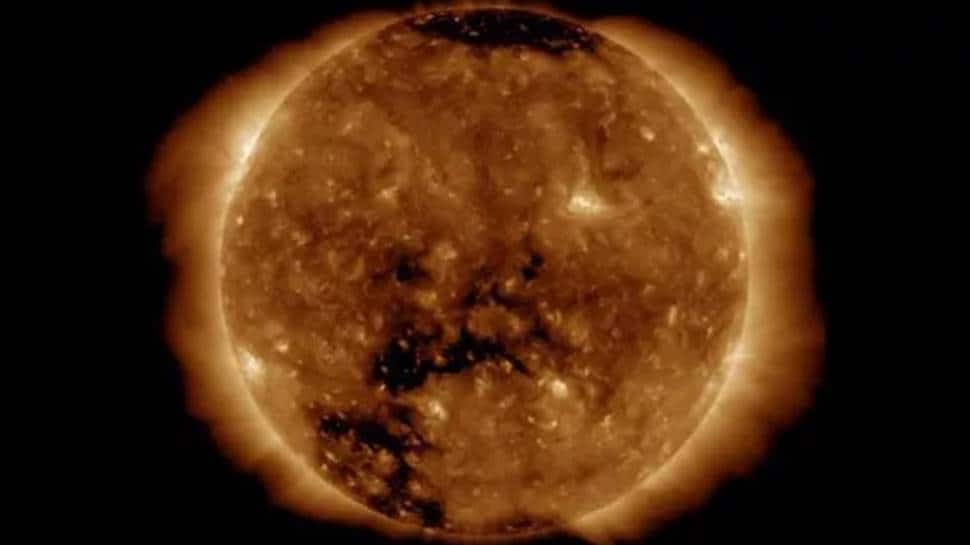 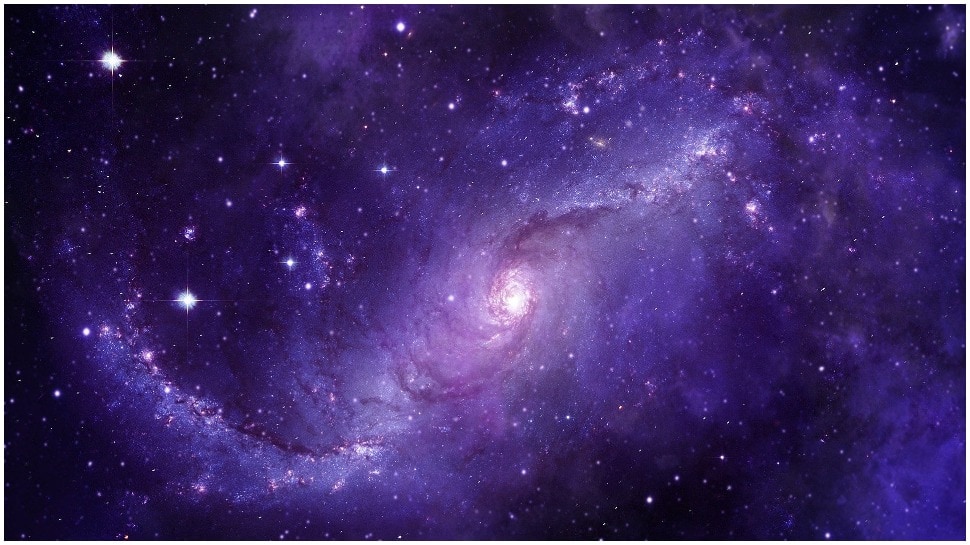 Witness brightest Perseid meteor shower from earth on THIS date 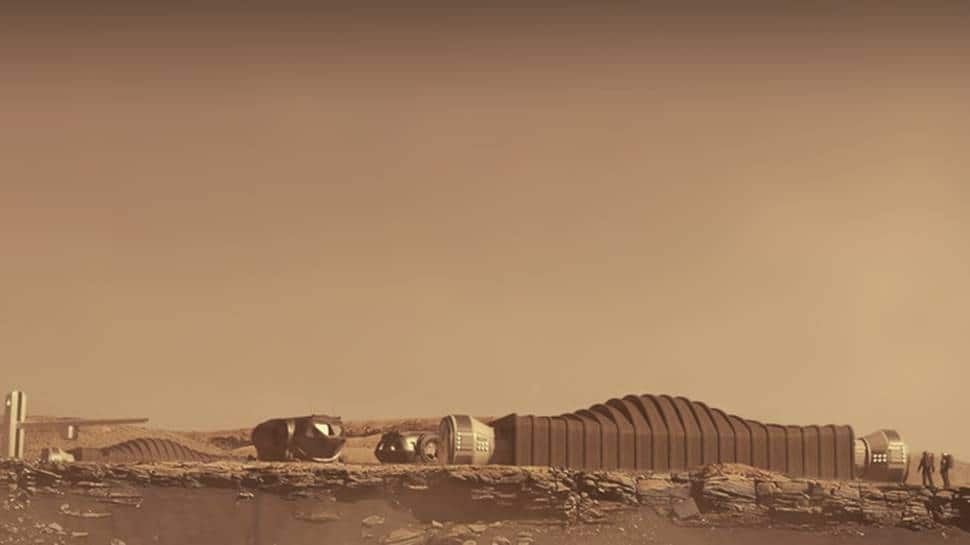 Calling all Martians! NASA is recruiting for its Mars mission, here are all details