NASA is targeting no earlier than April 8 for the Ingenuity Mars Helicopter to make the first attempt at the powered, controlled flight of an aircraft on another planet. Before the 4-pound (1.8-kilogram) rotorcraft can attempt its first flight, however, both it and its team must meet a series of daunting milestones. Ingenuity remains attached to the belly of NASA`s Perseverance rover, which touched down on Mars on February 18.

On March 21, the rover deployed the guitar case-shaped graphite composite debris shield that protected Ingenuity during landing. The rover currently is in transit to the “airfield” where Ingenuity will attempt to fly.

Once deployed, Ingenuity will have 30 Martian days, or sols, (31 Earth days) to conduct its test flight campaign.”When NASA’s Sojourner rover landed on Mars in 1997, it proved that roving the Red Planet was possible and completely redefined our approach to how we explore Mars. Similarly, we want to learn about the potential Ingenuity has for the future of scientific research,” said Lori Glaze, director of the Planetary Science Division at NASA Headquarters. “Aptly named, Ingenuity is a technology demonstration that aims to be the first powered flight on another world and, if successful, could further expand our horizons and broaden the scope of what is possible with Mars exploration.

“Flying in a controlled manner on Mars is far more difficult than flying on Earth. The Red Planet has significant gravity (about one-third that of Earth`s) but its atmosphere is just 1 per cent as dense as Earth`s at the surface. During Martian daytime, the planet`s surface receives only about half the amount of solar energy that reaches Earth during its daytime, and nighttime temperatures can drop as low as minus 130 degrees Fahrenheit (minus 90 degrees Celsius), which can freeze and crack unprotected electrical components.

To fit within the available accommodations provided by the Perseverance rover, the Ingenuity helicopter must be small. To fly in the Mars environment, it must be lightweight. To survive the frigid Martian nights, it must have enough energy to power internal heaters. The system – from the performance of its rotors in rarified air to its solar panels, electrical heaters, and other components – has been tested and retested in the vacuum chambers and test labs of NASA`s Jet Propulsion Laboratory in Southern California.

“Every step we have taken since this journey began six years ago has been uncharted territory in the history of aircraft,” said Bob Balaram, Mars Helicopter chief engineer at JPL. “And while getting deployed to the surface will be a big challenge, surviving that first night on Mars alone, without the rover protecting it and keeping it powered, will be an even bigger one.

“Deploying the Helicopter before Ingenuity takes its first flight on Mars, it must be squarely in the middle of its airfield – a 33-by-33-foot (10-by-10-meter) patch of Martian real estate chosen for its flatness and lack of obstructions. Once the helicopter and rover teams confirm that Perseverance is situated exactly where they want it to be inside the airfield, the elaborate process to deploy the helicopter on the surface of Mars begins.

“As with everything with the helicopter, this type of deployment has never been done before,” said Farah Alibay, Mars Helicopter integration lead for the Perseverance rover. “Once we start the deployment there is no turning back. All activities are closely coordinated, irreversible, and dependent on each other. If there is even a hint that something isn`t going as expected, we may decide to hold off for a sol or more until we have a better idea of what is going on.

“The helicopter deployment process will take about six sols (six days, four hours on Earth). On the first sol, the team on Earth will activate a bolt-breaking device, releasing a locking mechanism that helped hold the helicopter firmly against the rover`s belly during launch and Mars landing. The following sol, they will fire a cable-cutting pyrotechnic device, enabling the mechanized arm that holds Ingenuity to begin rotating the helicopter out of its horizontal position.

This is also when the rotorcraft will extend two of its four landing legs. During the third sol of the deployment sequence, a small electric motor will finish rotating Ingenuity until it latches, bringing the helicopter completely vertical. During the fourth sol, the final two landing legs will snap into position. On each of those four sols, the Wide Angle Topographic Sensor for Operations and eNgineering (WATSON) imager will take confirmation shots of Ingenuity as it incrementally unfolds into its flight configuration.

In its final position, the helicopter will hang suspended at about 5 inches (13 centimetres) over the Martian surface. At that point, only a single bolt and a couple of dozen tiny electrical contacts will connect the helicopter to Perseverance.

On the fifth sol of deployment, the team will use the final opportunity to utilize Perseverance as a power source and charge Ingenuity`s six battery cells.”Once we cut the cord with Perseverance and drop those final five inches to the surface, we want to have our big friend drive away as quickly as possible so we can get the Sun`s rays on our solar panel and begin recharging our batteries,” said Balaram.

On the sixth and final scheduled sol of this deployment phase, the team will need to confirm three things: that Ingenuity`s four legs are firmly on the surface of Jezero Crater, that the rover did, indeed, drive about 16 feet (about 5 meters) away, and that both helicopter and rover are communicating via their onboard radios.

This milestone also initiates the 30-sol clock during which time all preflight checks and flight tests must take place.”Ingenuity is an experimental engineering flight test – we want to see if we can fly at Mars,” said MiMi Aung, project manager for Ingenuity Mars Helicopter at JPL. “There are no science instruments onboard and no goals to obtain scientific information. We are confident that all the engineering data we want to obtain both on the surface of Mars and aloft can be done within this 30-sol window.

“As with deployment, the helicopter and rover teams will approach the upcoming flight test methodically. If the team misses or has questions about an important preflight milestone, they may take one or more sols to better understand the issue. If the helicopter survives the first night of the sequence period on the surface of Mars, however, the team will spend the next several sols doing everything possible to ensure a successful flight, including wiggling the rotor blades and verifying the performance of the inertial measurement unit, as well as testing the entire rotor system during a spin-up to 2,537 rpm (while Ingenuity`s landing gear remain firmly on the surface).

The First Flight Test on MarsOnce the team is ready to attempt the first flight, Perseverance will receive and relay to Ingenuity the final flight instructions from JPL mission controllers. Several factors will determine the precise time for the flight, including modelling of local wind patterns plus measurements taken by the Mars Environmental Dynamics Analyzer (MEDA) aboard Perseverance. Ingenuity will run its rotors to 2,537 rpm and, if all final self-checks look good, lift-off. After climbing at a rate of about 3 feet per second (1 meter per second), the helicopter will hover at 10 feet (3 meters) above the surface for up to 30 seconds. Then, the Mars Helicopter will descend and touch back down on the Martian surface.

Several hours after the first flight has occurred, Perseverance will downlink Ingenuity`s first set of engineering data and, possibly, images and video from the rover`s Navigation Cameras and Mastcam-Z. From the data downlinked that first evening after the flight, the Mars Helicopter team expect to be able to determine if their first attempt to fly at Mars was a success. On the following sol, all the remaining engineering data collected during the flight, as well as some low-resolution black-and-white imagery from the helicopter`s own Navigation Camera, could be downlinked to JPL. In the third sol of this phase, the two images were taken by the helicopter`s high-resolution colour camera should arrive. The Mars Helicopter team will use all information available to determine when and how to move forward with their next test.

“Mars is hard,” said Aung. “Our plan is to work whatever the Red Planet throws at us the very same way we handled every challenge we`ve faced over the past six years – together, with tenacity and a lot of hard work, and a little Ingenuity.”A Piece of HistoryWhile Ingenuity will attempt the first powered, controlled flight on another planet, the first powered, controlled flight on Earth took place Dec. 17, 1903, on the windswept dunes of Kill Devil Hill, near Kitty Hawk, North Carolina. Orville and Wilbur Wright covered 120 feet in 12 seconds during the first flight. The Wright brothers made four flights that day, each longer than the previous.

A small amount of the material that covered one of the wings of the Wright brothers` aircraft, known as the Flyer, during the first flight is now aboard Ingenuity. An insulative tape was used to wrap the small swatch of fabric around a cable located underneath the helicopter`s solar panel. The Wrights used the same type of material – an unbleached muslin called “Pride of the West” – to cover their glider and aircraft wings beginning in 1901. The Apollo 11 crew flew a different piece of the material, along with a small splinter of wood from the Wright Flyer, to the Moon and back during their iconic mission in July 1969.

Bring the excitement of Ingenuity into classrooms and homes through NASA`s Office of STEM Engagement toolkit. Educators, students, and families can follow along the mission by building a paper helicopter or coding an Ingenuity video game. More About PerseveranceA key objective for Perseverance`s mission on Mars is astrobiology, including the search for signs of ancient microbial life. The rover will characterize the planet`s geology and past climate, paving the way for human exploration of the Red Planet, and be the first mission to collect and cache Martian rock and regolith (broken rock and dust).

Subsequent NASA missions, in cooperation with ESA (European Space Agency), would send spacecraft to Mars to collect these sealed samples from the surface and return them to Earth for in-depth analysis.JPL, which is managed for NASA by Caltech in Pasadena, California, built and manages operations of the Perseverance rover. 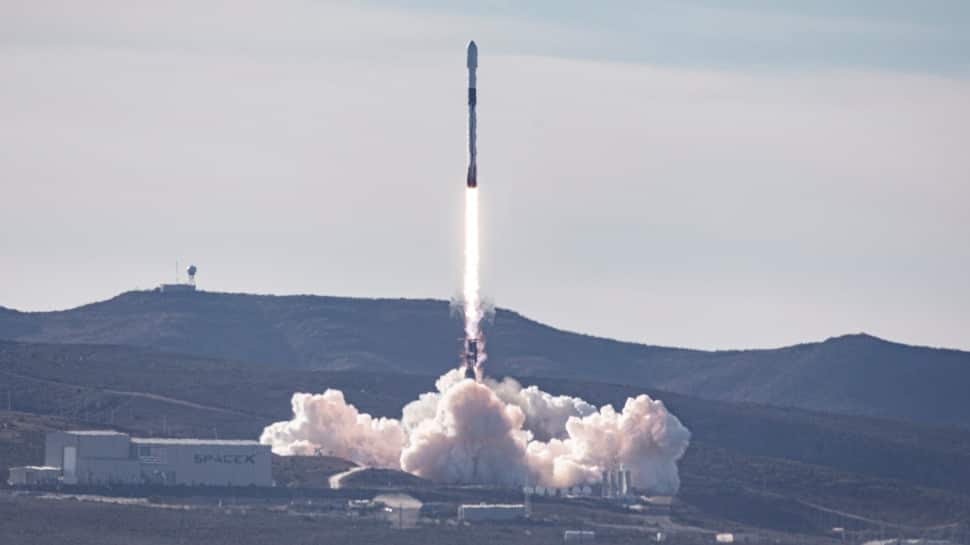 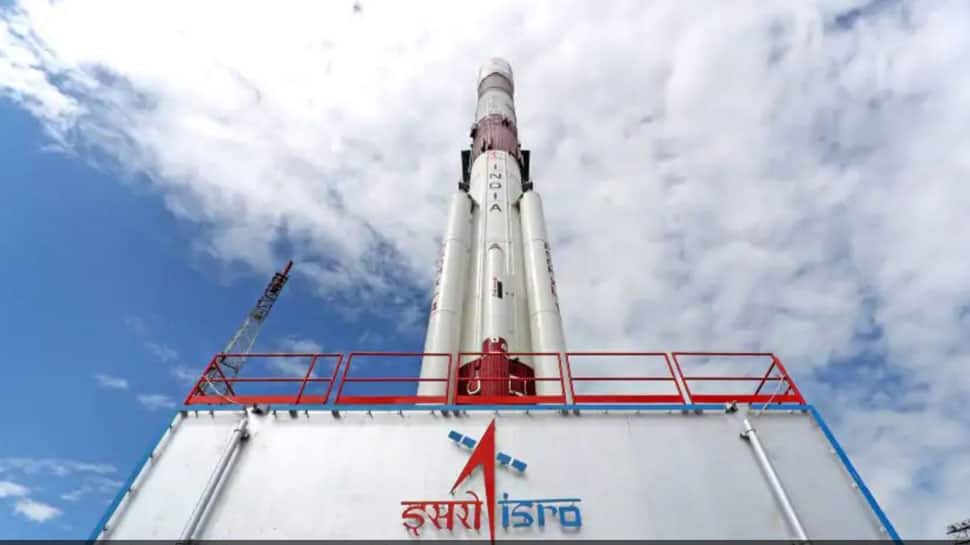 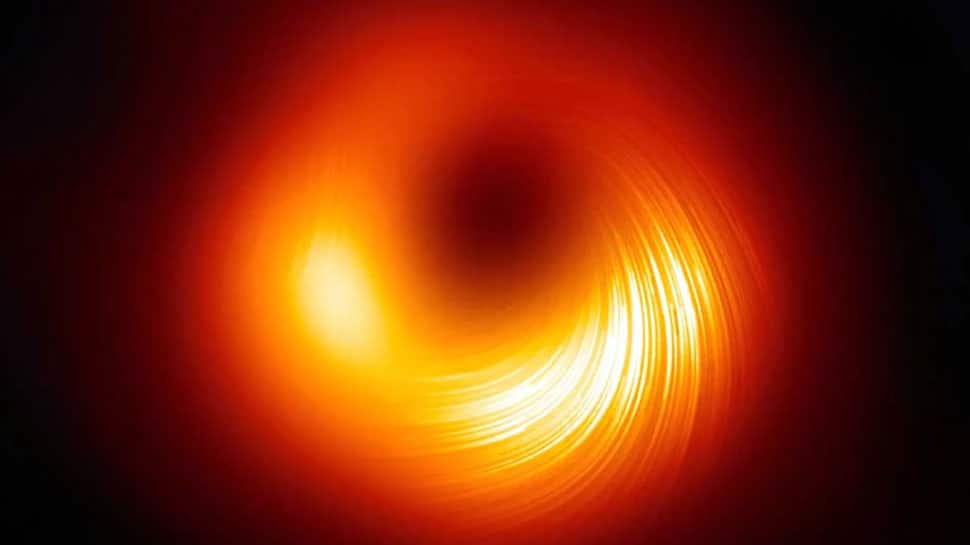 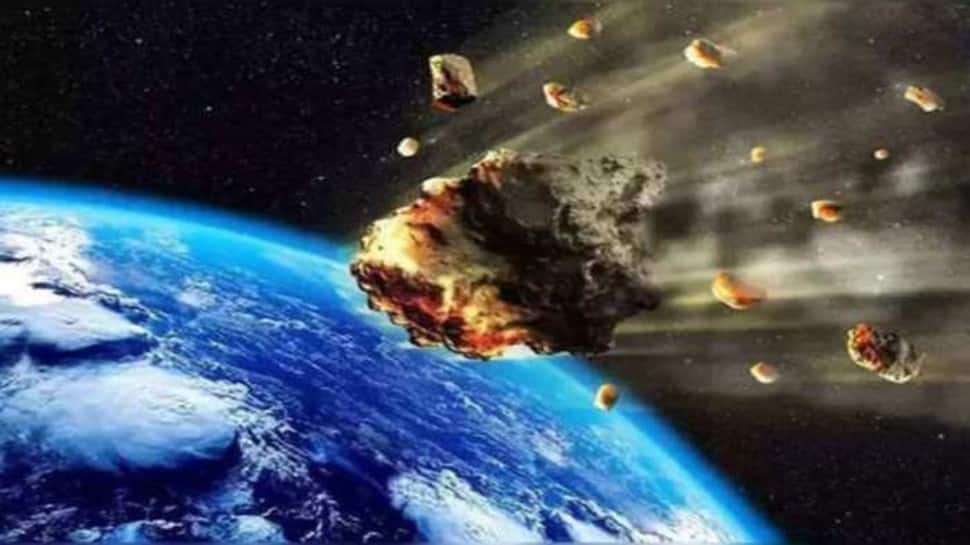 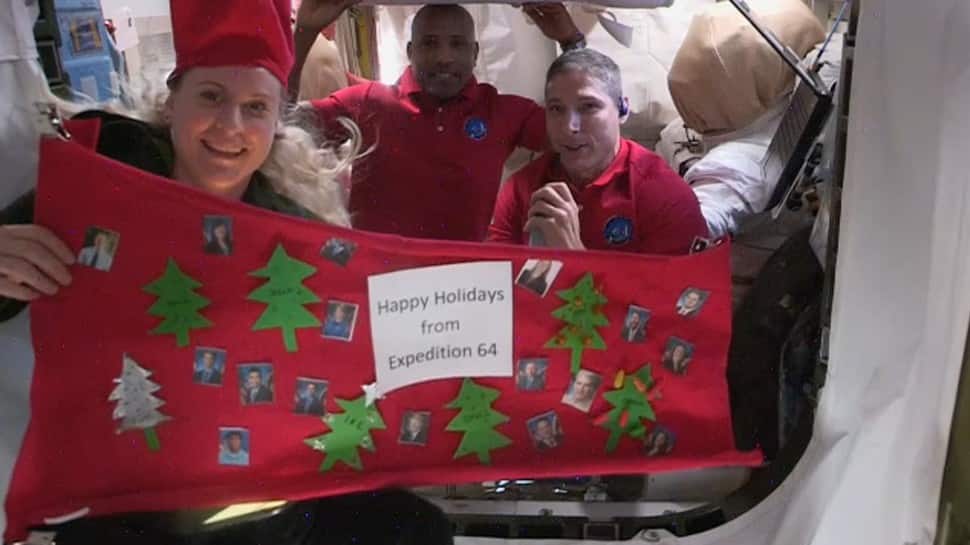 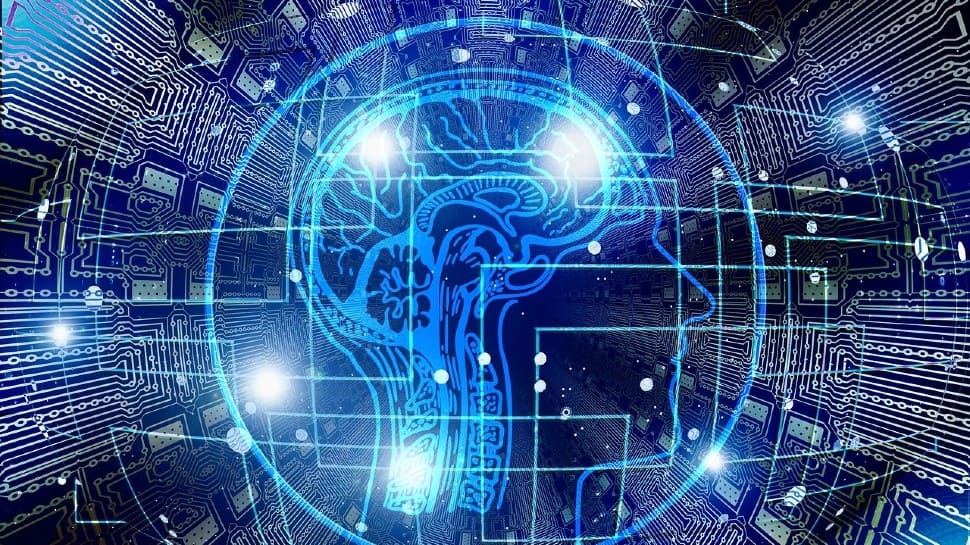