Chappell also said that both India and England have overtaken Australia as the best side in recognising young talent and providing them a platform to succeed. “India have got their act together and that’s largely because Rahul Dravid has picked our brains, seen what we’re doing and replicated it in India and with their much larger base,” Chappell told cricket.com.au. He cautioned that talented Australian cricketers might find their careers at crossroads because of the domestic structure.

“Historically, we’ve been one of the best at developing young players and keeping them in the system, but I think that’s changed in the last couple of years,” he said.

“I’m seeing a bunch of young players with great potential who are in limbo. That’s unacceptable. We cannot afford to lose one player.” The 72-year-old feels Australia has lost the bragging rights of calling themselves the best at talent identification. 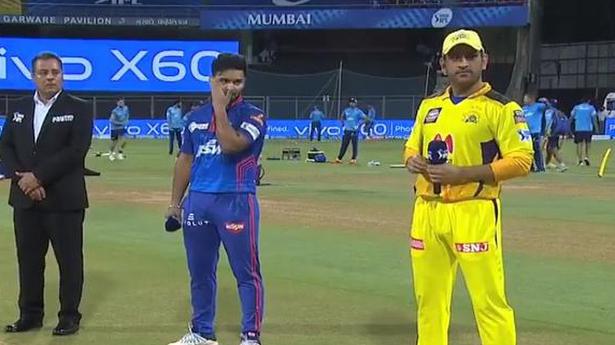 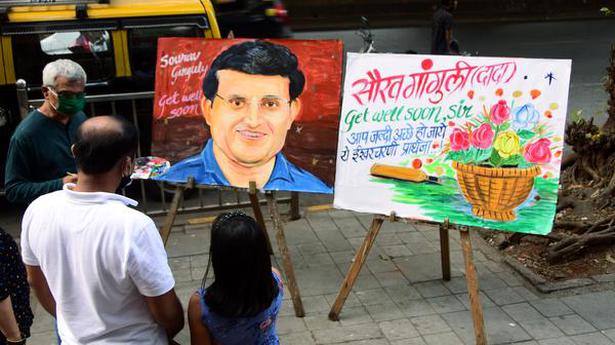 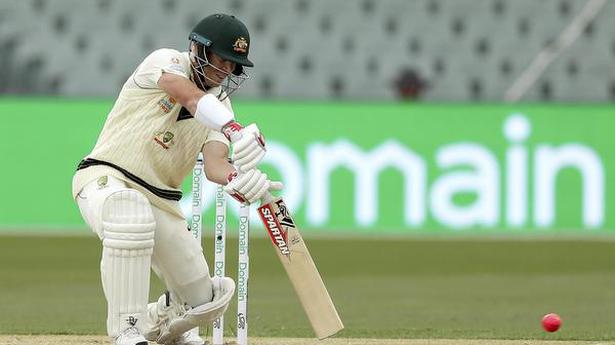 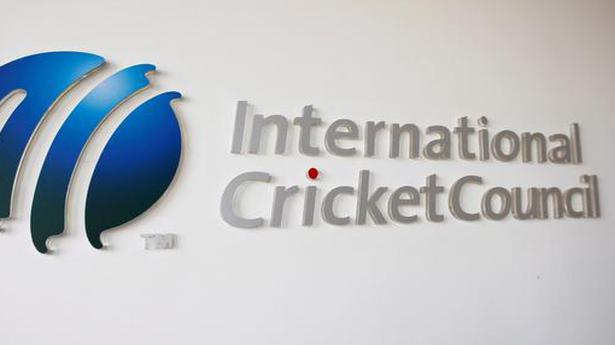