The International Cricket Council (ICC) will award standardised 12 points for every match won during the second World Test Championships cycle which kicks off with the five-match series between India and England in August.

Teams will get six points in case of a tie and four points if the match ends in a draw. That there would be changes to the points system was first declared by ICC interim CEO Geoff Allardice during a media interaction earlier this month.

“Teams will be ranked on the percentage of available points they won from the matches they have played.” The changes in the points system will have to be ratified by the ICC chief executives committee in the coming weeks.

“The aim was to try and simplify the points system and to allow teams to be meaningfully compared on the table at any point, though they may have played differing numbers of matches and series,” the Board member added.

Apart from the India-England series, the Ashes later this year will be the only other five-match affair in the second cycle which will end in June 2023. Australia’s tour of India next year is the only four-Test series. 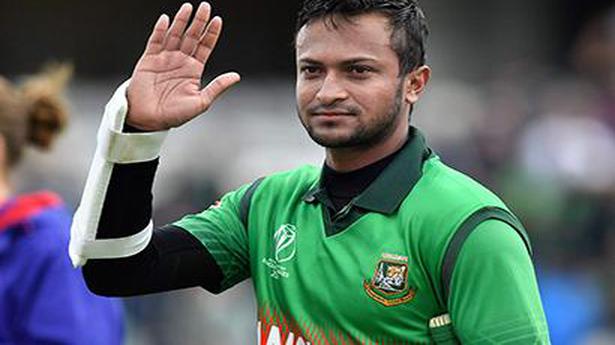 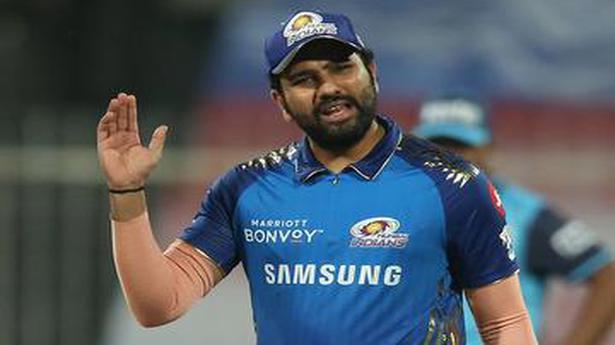 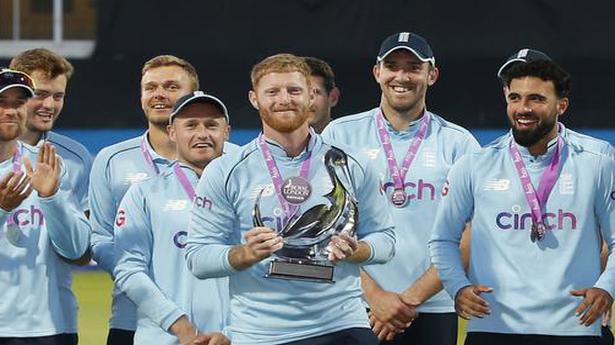