On a Chepauk track where a good score is anything in the region of 150, the total was certainly par for the course.

Harshal Patel produced a death over masterclass with a five-wicket haul as Mumbai Indians achieved a par score of 159 for nine against Royal Challengers Bangalore in the IPL opener in Chennai on Friday.

Harshal picked up 5 for 27 in his four overs and was brilliant at the death as he became the first player to get a five-for against Mumbai Indians.

Reserve opener Chris Lynn (49 off 35 balls) partially made amends for his part in a horrible mix-up that led to skipper Rohit Sharma’s (19 off 15 balls) run-out, by adding 70 runs in seven overs for second wicket with Suryakumar Yadav (31 off 23 balls).

That stand was the platform that MI needed to fire during the back-end.

Fresh from his exploits for India, Ishan Kishan blazed his way to 28 off 19 balls but Harshal got a few wickets in the final over to prevent MI from inflicting bigger damage.

On a Chepauk track where a good score is anything in the region of 150, the total was certainly par for the course.

Kyle Jamieson (1/27 in 4 overs) had an impressive IPL debut with his disconcerting bounce but the seasoned Yuzvendra Chahal (0/41 in 4 overs) has clearly lost his bearings for some time now.

But Harshal, Chahal’s Haryana teammate made it up with some accurate wicket-to-wicket bowling in the 18th and 20th over.

Lynn, who looked shaky during the first few overs, stepped out to loft Chahal for a six over long-on and another over wide of long-on off left arm spinner Shahbaz Ahmed to get his rhythm back.

This was after he called Rohit for a non-existent single and then sent him back, only to find the skipper yards short of his ground.

Suryakumar (31 off 23 balls), at the other end, took off from where he left against England as he clipped Jamieson for a boundary, punched Chahal through covers off the back foot and then back-cut Dan Christian for another four.

The pitch that looked slow during the first four overs went out of the equation as runs came at a fair clip. The 50 partnership for the second wicket came off 27 balls.

The shot of the innings was Suryakumar’s effortless clip over deep mid-wicket for a six off Jamieson. But the giant Black Cap got his first IPL wicket when the extra bounce produced by his 6 feet 8 inch frame had the Indian edging one behind the stumps.

Washington Sundar was brought as late as the 13th over and while Lynn made a statement with a straight boundary, the slowness did get to him with the ball stopping before he could execute the lofted shot.

Washington took a brilliant catch running backwards, preventing Lynn from scoring a half-century before Quinton de Kock comes back to take his place after serving his hard quarantine. 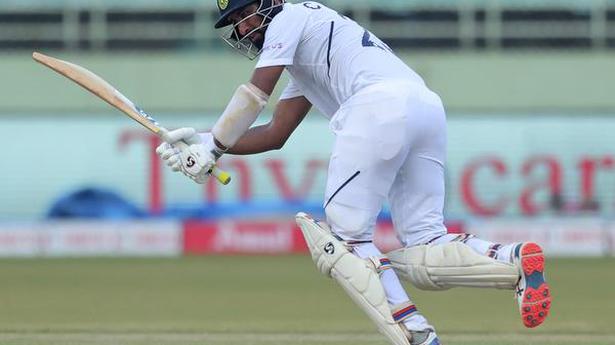 New Zealand will have advantage in WTC final but India up for challenge: Pujara 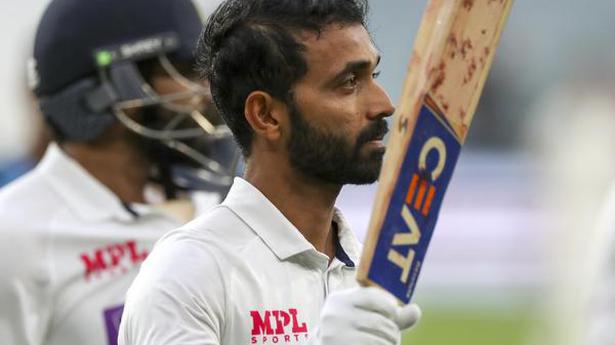 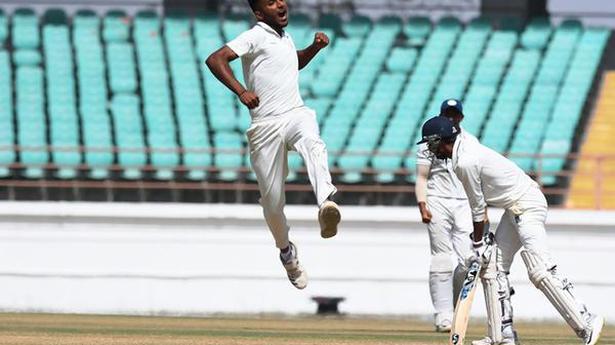 India’s young guns are raring to go in Sri Lanka