India captain Virat Kohli on Tuesday lauded Ishant Sharma’s commitment towards Test cricket, saying the veteran pacer could have easily prioritised white-ball cricket to prolong his career but chose to focus on the longest format instead.

The 32-year-old Ishant is set to become only the second Indian pacer after the legendary Kapil Dev to play in 100 Tests when he takes the field in the day-night third match against England in Ahmedabad on Wednesday.

“It’s a great achievement in modern day cricket. To maintain your body and play 100 Tests, it’s rare to see a pacer have such longevity these days. He could have easily prioritised white-ball cricket but full credit to him that he didn’t,” Kohli said at the pre-match press conference.

“A lot of people even lose their motivation. He has the skills, if he wanted he could have improved his four over, 10 over cricket and played in the IPL regularly, or presented himself in T20 and ODIs. But he gave his full commitment to Test cricket,” Kohli added.

Delighted to see Ishant achieve the 100th Test milestone, Kohli shared an interesting anecdote about the time when the lanky pacer was first selected in the Indian team.

“When he got selected for India, he was fast asleep in the afternoon and I had to kick him off the bed to say that you have been selected and he wouldn’t believe me. So, that’s how far we go back.

“And I couldn’t be happier for him, to play in 100 Test matches as a fast bowler is no mean feat. And especially playing in our conditions where things can get so difficult. But he persevered. He kept working hard.” Kohli said that there’s great trust between him and Ishant which has worked for the benefit of both.

“I was most excited to work with him and really bring the best out of him as an attacking fast bowler. And something clicked immediately because he knew my mindset, he knows me inside out and there is a big trust factor.

“I also know him inside out. I know he’s going to respond to advice if he knows I’m going to listen to his plans as well. It has worked really well for both of us, not just for him as a fast bowler, but for me as a captain.

“I’ve just been very, very happy to see him really enjoy his bowling in the last four or five years and really become that stalwart of the Indian fast bowling group,” Kohli added. 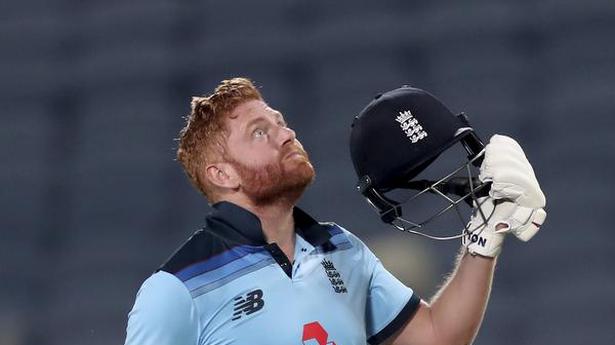 Gavaskar welcome to give me a ring and talk about my Test cricket: Bairstow 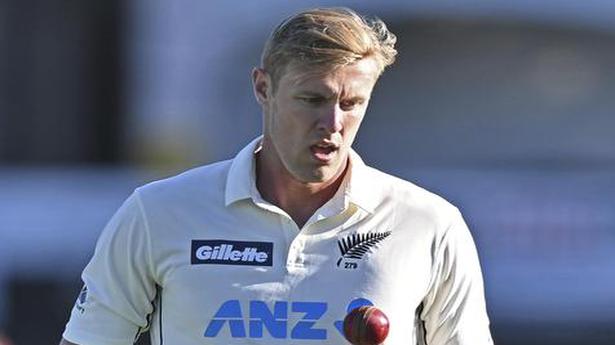 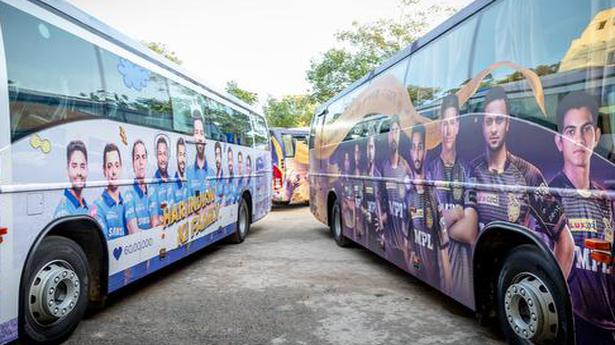 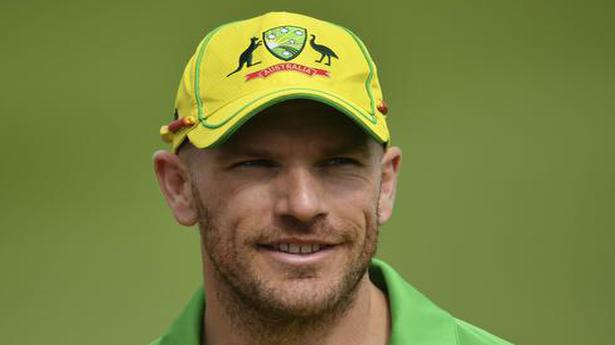