Anrich Nortje ploughed through the West Indies top order with three wickets as the home side were reduced to 48 for four at lunch on the opening day of the first Test in St Lucia on Thursday.

But the introduction of Nortje brought almost immediate rewards with Hope, back in the team after missing tours of New Zealand and Bangladesh and the home campaign against Sri Lanka, bowled by an impressive, accurate seamer to end an opening partnership of 24.

Nortje then bowled Brathwaite in his next over, the phlegmatic right-hander paying the ultimate price for an error of judgement when he opted to offer no shot to a delivering angling into him.

Rabada had toiled impressively at the other end without success, going past the outside edge on at least a dozen occasions until he got the deserved reward of the wicket of Nkrumah Bonner.

Struck flush on the helmet when he was late on a hook shot first ball at Nortje, he could do nothing to a perfectly-pitched delivery from Rabada which took the edge through to wicketkeeper Quinton de Kock.

De Kock had earlier opted to neither take a knee or raise a right fist, unlike his teammates on the field before the start of play as the South Africans joined with the West Indies team in acknowledging the global Black Lives Matter movement and their concerns about racism and other forms of discrimination.

Nortje returned for a second spell just before lunch and despatched an unsettled Kyle Mayers without too much difficulty.

First adjudged leg-before to the seamer, he successfully challenged the verdict only to play a poor shot two deliveries later an offer a simple skied catch to Rassie van der Dussen at cover.

It left Roston Chase, playing his first Test since the New Zealand tour at the end of last year, to survive to the interval alongside vice-captain Jermaine Blackwood.

West Indies are giving a debut to 19-year-old fast bowler Jayden Seales, who has played just one first-class match previously.

In contrast, South Africa’s two debutants, middle-order batsmen Keegan Petersen and Kyle Verrynne, who gets his chance because of a hip injury to the experienced Temba Bavuma, have both played more than 40 first-class matches.

This is the first meeting in Test cricket between the two teams in the West Indies since 2010 and the first time since their historic one-off meeting in 1992 in Barbados that the Caribbean side are ranked higher than the Proteas ahead of a series. 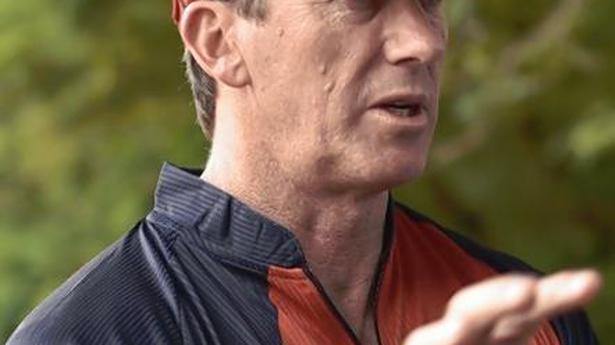 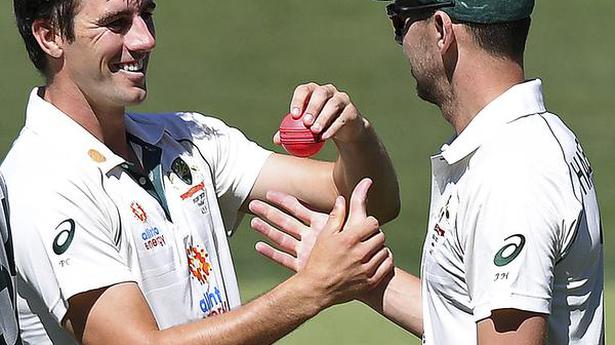 We lacked intent to take the game forward, says Kohli 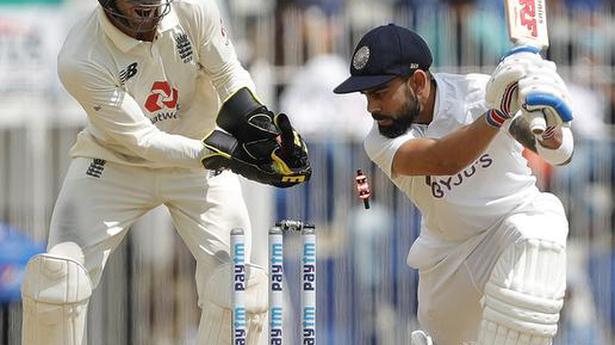