Jharkhand defeated Hyderabad via Super Over in an Elite Group B match of the Syed Mushtaq Ali Trophy T20 tournament at the Eden Gardens here on Monday.

Hyderabad scored 139 for eight, while Jharkhand ended at 139 for nine.

In the Super Over, Jharkhand made 23 for no loss and restricted Hyderabad to 14 for one to finish with three wins.

Opting to field, Jharkhand made early inroads. Vivek Tiwari claimed Pragnay Reddy leg before and had Thakur Tilak Varma caught at third man in the second over.

Ravi Teja broke the 43-run partnership by dismissing Ishan in the sixth over. Ajay Dev Goud claimed Utkarsh and Virat Singh in the 11th over and Kumar Suraj in 13th to put Jharkhand under pressure. 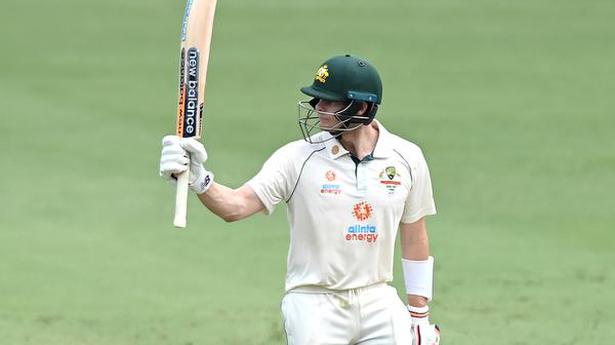 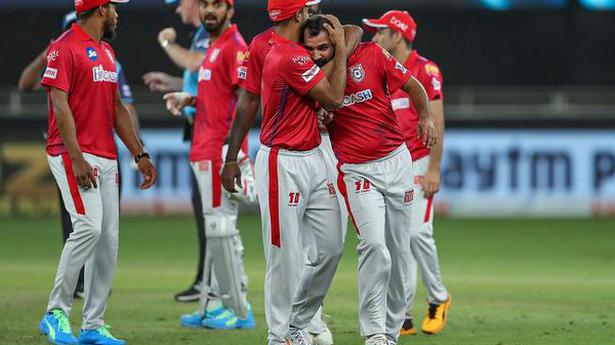 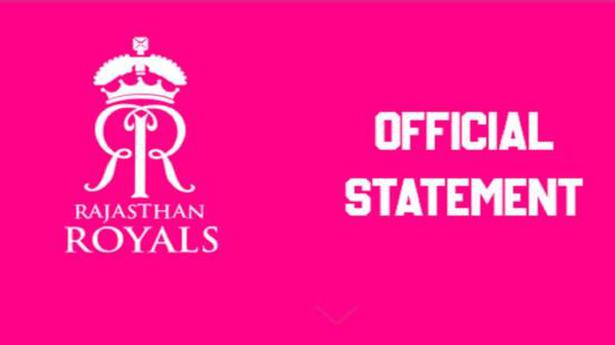 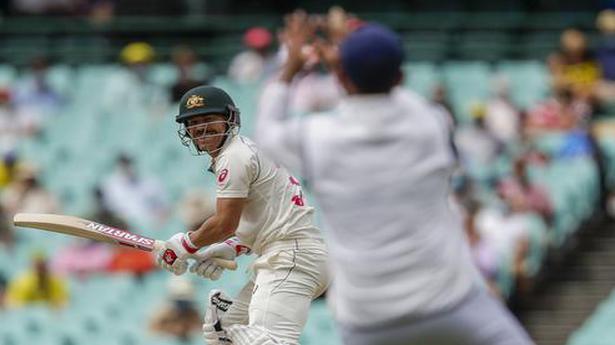 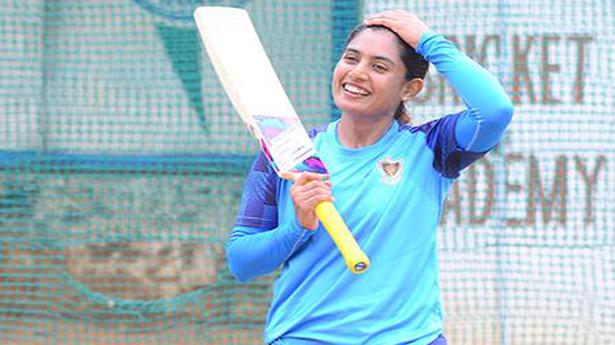 We will work in tandem: Mithali