N. Jagadeesan scored his second successive half-century as Tamil Nadu cruised to an eight-wicket win over Odisha in an Elite Group B match of the Syed Mushtaq Ali Trophy T20 tournament at the Eden Gardens here on Thursday.

Odisha spoiled a good start to gather 132 for nine. Tamil Nadu secured its third victory in 15.1 overs to celebrate Pongal.

Dinesh Karthik arrested the run flow by employing R. Sai Kishore. The left-arm spinner made an immediate impact by bowling Chaudhary in his second delivery.

After Govinda Poddar’s fall, Subhanshu Senapati (20, 18b, 2×4) and Dhuper tried to steady the boat. The partnership did not last long as Senapati played M.Ashwin straight to mid-wicket in the 11th over.

Crist, who had leaked a lot of runs on his comeback, mounted pressure by taking two wickets in the 13th over. Dhuper and captain Biplab Samantray perished in their attempt to dominate Crist.

Mohammed claimed two wickets in the final over.

Left-arm spinner Pappu Roy provided the breakthrough by having Nishaanth, who drove beautifully on either side, caught at long-off in the seventh over.

Jagadeesan, who exhibited his timing and power, pulled and drove with authority. He collected 54 runs with K.B. Arun Karthick (28 n.o., 21b, 3×4, 1×6) before scooping Ankit Yadav to short fine-leg closer to the winning target. 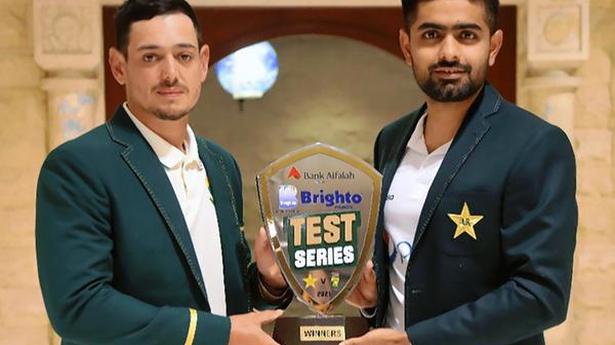 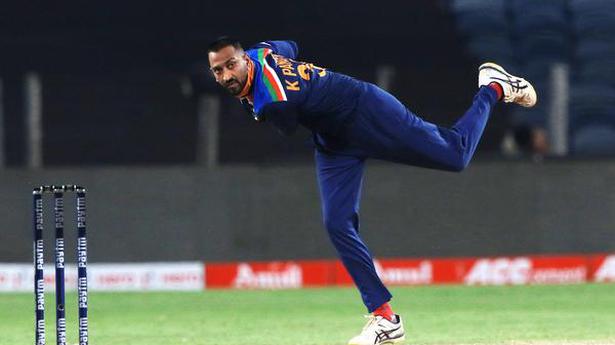 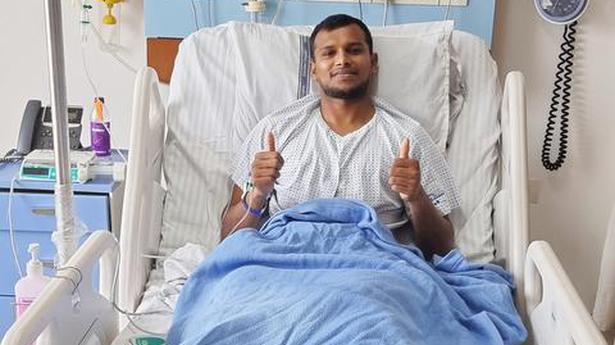