The Chinese government has been stepping up antitrust actions in recent months against the country’s large tech companies, including a record $2.75 billion fine on e-commerce giant Alibaba for engaging in anti-competitive behaviour.

China’s market regulator on Saturday said it would bar Tencent Holdings Ltd from exclusive music copyright agreements and fined the company for unfair market practices in the online music market after its acquisition of China Music Corporation.

The Chinese government has been stepping up antitrust actions in recent months against the country’s large tech companies, including a record $2.75 billion fine on e-commerce giant Alibaba for engaging in anti-competitive behaviour.

Tencent and Tencent Music Entertainment Group, the unit created from the acquisition, said they would abide by the decision and comply with all regulatory requirements.

The State Administration Of Market Regulation (SAMR) said it had investigated Tencent’s activities in the online music broadcasting platform market in China, in which music copyright is the core asset, in a notice posted on its official website.

Reuters reported in mid-July that the antitrust regulator would order Tencent’s music streaming arm to give up exclusive rights to music labels that it has used to compete with smaller rivals, citing people with knowledge of the matter.

SAMR said Tencent and its affiliated companies must not engage in exclusive copyright agreements with upstream owners of such rights, while existing agreements must be terminated within 30 days of the regulatory notice.

Earlier this month, the regulator said it would block Tencent’s plan to merge the country’s top two videogame streaming sites, Huya and DouYu , on antitrust grounds. Reliance Jio unveils its smartphone in collaboration with Google Google removed over 1.50 lakh content pieces in May, June on user complaints

NFT Music: the gatekeepers are changing 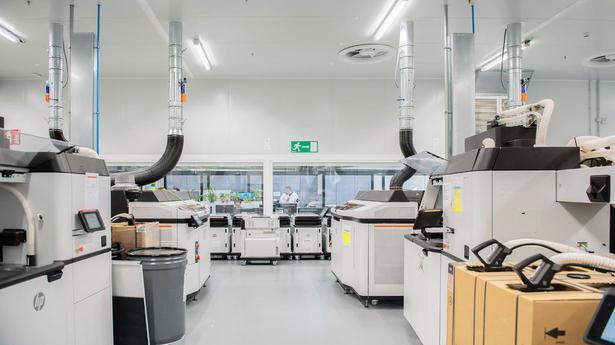 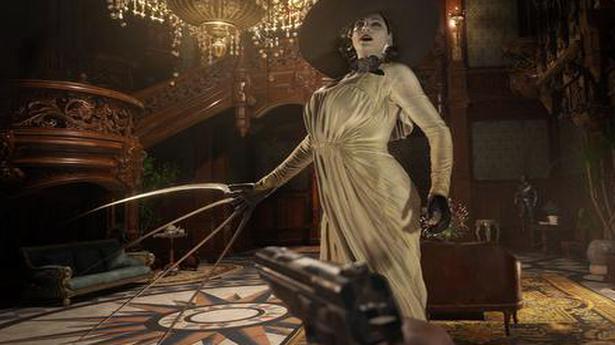 ‘Resident Evil Village’ game review: Survival horror at its finest — and most blood-chilling