Volkswagen, the world’s largest carmaker, over the weekend said was in talks with its main suppliers about possible claims for damages due to the shortage, which has also hit rivals Ford , Toyota and Nissan.

Chip supply bottlenecks will impact production at some of Volkswagen’s plants in February, the carmaker said on Wednesday, adding it had applied for short-time work at its key Wolfsburg site on some days of the month.

Global automakers are adjusting assembly lines due to semiconductor shortages, which have become a political issue since German Economy Minister Peter Altmaier wrote to his Taiwanese counterpart to ask for help in addressing it.

Volkswagen said it had also filed for reduced working hours for its sites in Kassel and Brunswick in February as a precautionary measure. Production at Emden, however, will not be affected, the group said in an e-mailed statement.

“That means that, depending on the supply situation, there can be adjustments in vehicle and components production over the coming weeks,” Volkswagen said.

Volkswagen, the world’s largest carmaker, over the weekend said was in talks with its main suppliers about possible claims for damages due to the shortage, which has also hit rivals Ford , Toyota and Nissan.

Daimler on Wednesday rejected the idea that carmakers were responsible for the bottleneck, thereby raising pressure on automotive suppliers.

“Already in mid-2020 we observed a clear recovery at Mercedes-Benz, which we worked into our delivery schedule right away,” the carmaker said, adding all equipment orders had been placed on time.

Daimler said it had applied for short-time work for its Bremen and Rastatt sites, while production at its Kecskemet plant in Hungary will be halted from Jan. 20 to Jan. 30 due to the shortage. 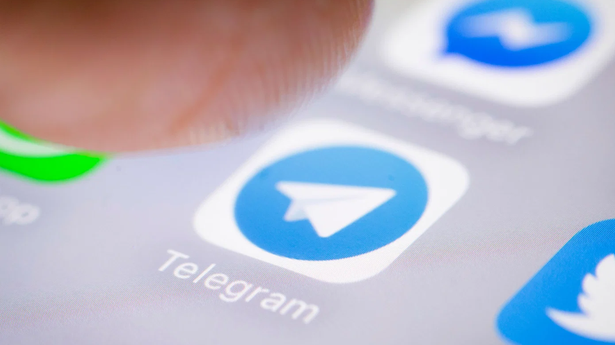 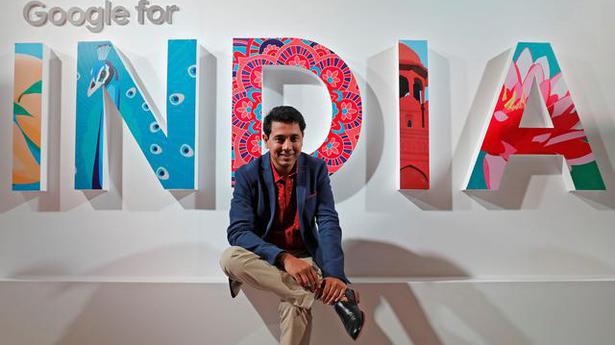 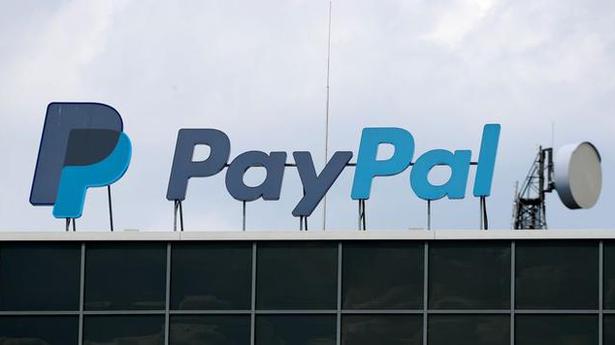 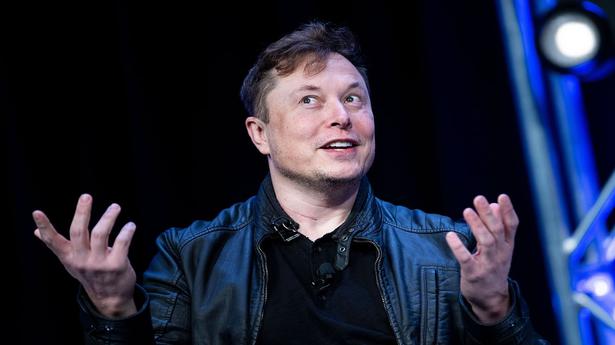 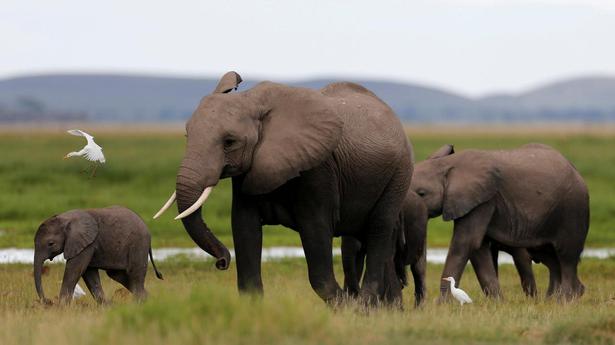