MediaTek’s growth in India and China, strong performance in the mid-range smartphones and Huawei’s ban made it the biggest smartphone chipset vendor, Counterpoint said.

More than 100 million smartphones were sold globally with MediaTek chipsets in Q3 2020, according to an estimate by cybersecurity firm Counterpoint. The chip maker secured 31% market share in the same quarter, helped by a rebound in smartphone sales.

MediaTek’s growth in India and China, strong performance in the mid-range smartphones and Huawei’s ban made it the biggest smartphone chipset vendor, Counterpoint said.

In the 5G chipset market, Qualcomm was the biggest vendor in the September ending quarter. It powered 39% of the 5G phones sold globally.

“Qualcomm and MediaTek will continue to contend for the top position,” said Ankit Malhotra, a research analyst, commenting on the outlook for chipset vendors.

Their immediate focus will be to bring 5G to the masses, he said. 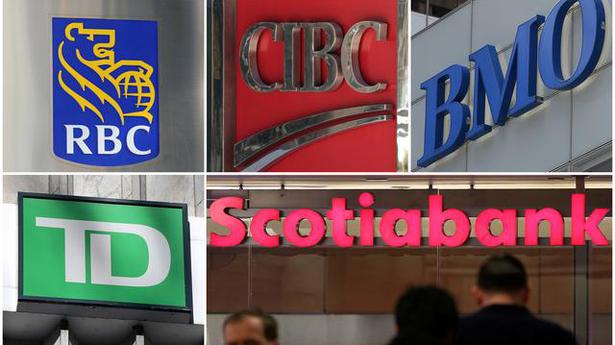 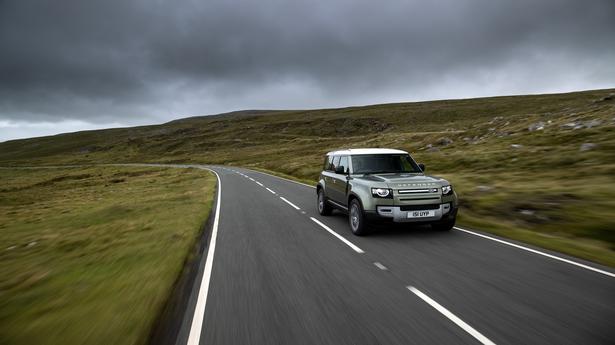 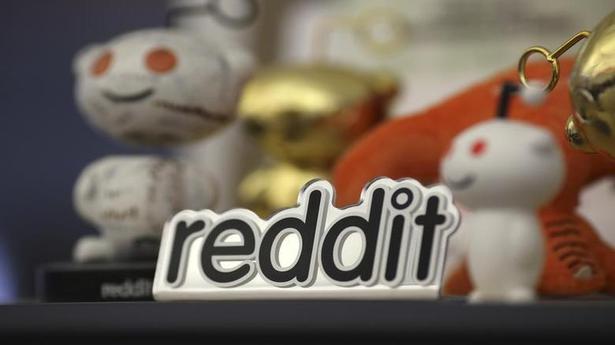 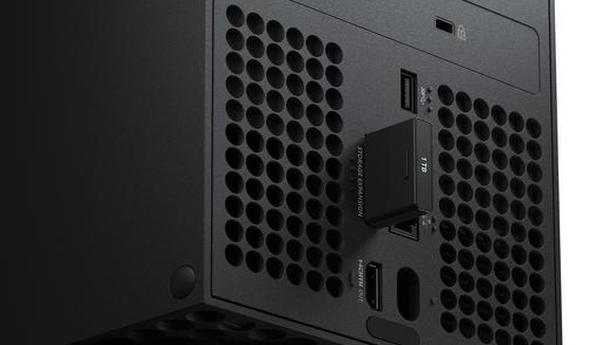