If you are one of the millions hitting ‘Uninstall’ on the Facebook-owned messaging app, here are some alternatives, with their privacy policies explained

It has been a confusing January for WhatsApp. The platform celebrated a milestone of 1.4 billion video and audio calls on New Year’s Eve 2020, but the celebrations seemed premature given the global backlash to the platform’s updated privacy policy, which features a ‘take or leave it’ clause — if the user refuses to share data with Facebook, they will have to quit WhatsApp.

On January 9, WhatsApp Head Will Cathcart tweeted that this policy is purely for business communication, rather than private. Still, before the new terms of service are set to take effect on February 8, WhatsApp and Messenger users alike are flocking to other apps, both out of fear of misuse of their data, and as a virtual protest against Facebook.

What are people looking for in these alternative apps? Encryption, an important buzzword across communication apps, converts data to an unintelligible form called ciphertext; decrypting the ciphertext converts the data back into its original form, called plaintext. Many of these apps feature AES methods which, according to a National Institute of Standards and Technology report, is the use of “cryptographic keys of 128, 192, and 256 bits to encrypt and decrypt data in blocks of 128 bits.”

Here are some alternatives, if you’re keen:

Fast approaching 500 million users, Telegram observed a growth of more than 2.2 million users in the last week alone due to the WhatsApp purge. Unlike WhatsApp, Telegram is a cloud-based messenger with seamless sync across several devices at once.

The messaging app comprises two layers of secure encryption. Server-client encryption is used in Cloud Chats (private and group chats), while the platform’s Secret Chats use an additional layer of client-client encryption. “All data, regardless of type, is encrypted in the same way — be it text, media or files,” says the platform’s official website, adding, “Our encryption is based on 256-bit symmetric AES encryption, 2048-bit RSA encryption, and Diffie–Hellman secure key exchange [a method of securely exchanging cryptographic keys over a public channel].”

They also add, “Big Internet companies like Facebook or Google have effectively hijacked the privacy discourse in the recent years. Their marketers managed to convince the public that the most important things about privacy are superficial tools that allow hiding your public posts from the people around you. Adding these superficial tools enables companies to calm down the public and change nothing in how they are turning over private data to marketers and other third parties.”

Signal’s privacy policy is not as descriptive as that of Telegram but they do state they undertake end-to-end encryption, as do most communication apps these days. The chat history for the app is stored on the user’s device instead of, as with WhatsApp and Telegram, on an app-specific cloud server.

If you are going to use Signal, be vigilant of their third-party sharing policy and which apps you link with this app: “Our third-party Providers send a verification code to your phone number when you register for our services. These providers are bound by their privacy policies to safeguard that information. If you use other Third-Party Services like YouTube, Spotify, Giphy, etc. in connection with our services, their terms and privacy policies govern your use of those services.”

An under-discussed app more favoured in the West, Spike, is becoming a choice alternative here in India. Like most apps, they emphasise, “We store only the minimum data needed to provide you with the fastest experience possible… We do not rent, sell, distribute or monetise on your data to anyone. There are no ads on Spike either.” However, the personal data they store includes the data shared with the platform when you register for an account including payment information, postal address, date of birth, full name.

However, some potential users may not sit well with the fact that Spike “periodically collects your device number or IP address (the location of your device on the Internet), tracks your geographic location, monitors installation and online behavioural information recorded during user sessions and technical data and related information (including but not limited to technical information about your device, applications installed on it, its operating system and your operator).” They also, however, have a strict minors policy, too: “We do not knowingly collect or solicit personal information from anyone under the age of 13. If we learn that we have collected personal information from a child under age 13, we will delete that information as quickly as possible.”

This platform comes with a variety of payment plans, the basic one being free with a limit of 15,000 messages.

Session does not require your name, phone number or email ID. The makers of the app — Oxen, backed by The Loki Foundation, an Australian non-profit tech group — claim that your messaging activities will leave no digital trail. The app creates a Sessions ID, which you need to share with the person in the contact to start chatting. Private group chats for up to 20 people are possible.

Photos, voice snippets and other files can be shared. Session does not collect any geolocation data, metadata, or any other data about the device or network. The app encrypts your messages using the Session Protocol, a cutting-edge end-to-end encryption protocol built on libsodium, a highly-audited and widely trusted cryptographic library.

It is available for Android phones, iPhones and desktops.

As of January 9, Threema was the top paid app in Play Store’s communication category. Available for ₹270, the app allows text and voice messages, voice and video calls, file-sharing and group chats — all encrypted. You can also use the built-in poll feature in group chats. Each Threema user receives a random Threema ID for identification — phone number or email are not required.

You can even use the app on desktops and tablets (without SIM cards). The app, which employs the tried and tested open-source cryptography library NaCl for its encryption, became popular, especially in Germany, after Edward Snowden, in 2013, released documents on surveillance. There aren’t many design themes to choose from; otherwise, the app promises top-notch security and privacy for the price you pay. 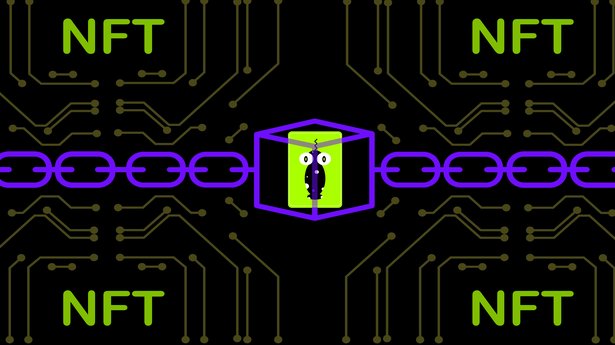 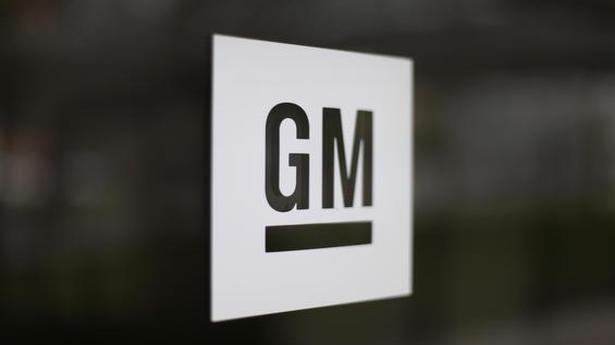 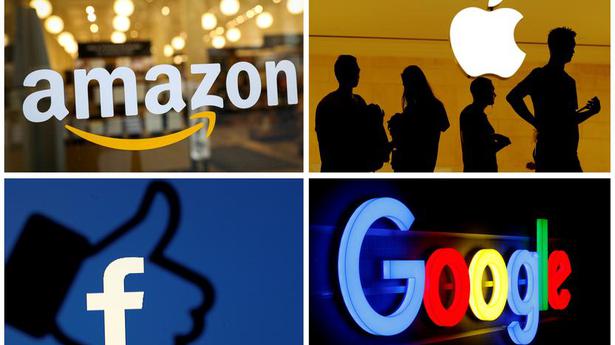 Wikipedia wants big tech to pay for using its content 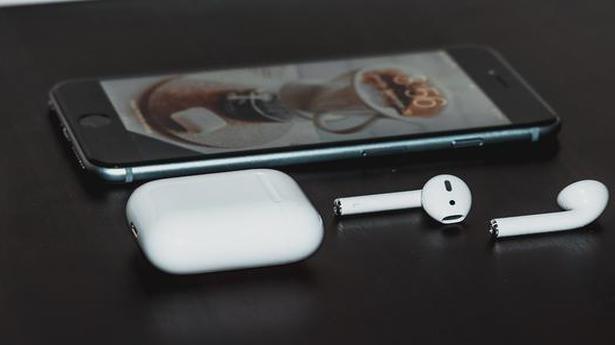 Did you (literally) hear? Apple has finally rolled out new Lossless Audio and Spatial Audio technologies