The contract could be worth up to $21.88 billion over 10 years, a Microsoft spokesman told Reuters.

Microsoft Corp on Wednesday said it has won a deal to sell the U.S. Army augmented reality headsets based on its HoloLens product and backed by Azure cloud computing services.

The contract could be worth up to $21.88 billion over 10 years, a Microsoft spokesman told Reuters.

Over the past two years, Microsoft has worked with the Army to on the prototyping phase of what is called the Integrated Visual Augmentation System, or IVAS. The company said Wednesday that the Army had moved into the production phase of the project.

In a blog post, Microsoft Technical Fellow Alex Kipman said the headsets are designed to deliver “enhanced situational awareness, enabling information sharing and decision-making in a variety of scenarios.”

Also Read: How Virtual Reality and Augmented Reality are upgrading the food and dining scene

Microsoft was also in line to win the $10 billion JEDI cloud computing contract with the Pentagon, but the contract remains in dispute in a lawsuit filed by Amazon.com Inc.Pentagon officials told U.S. lawmakers in February that the Defense Department may jettison the contract if the dispute lingers in the courts. 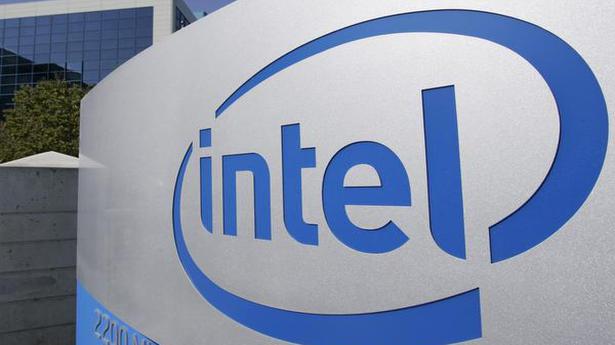 NFT artwork by humanoid robot sells at auction for nearly $700,000 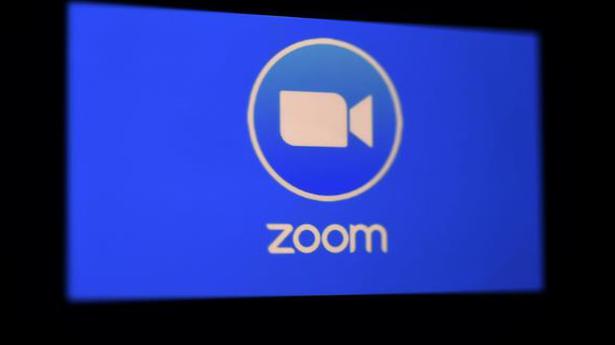 Zoom’s Christmas gift: no cap on call lengths over the holidays 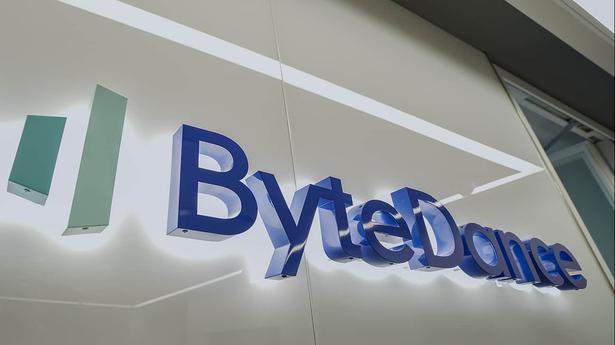 Tiktok to shut down India business 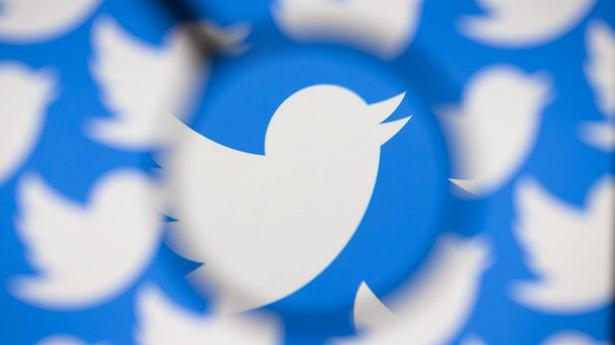