The service, which PayPal revealed it was working on late last year, will be available at all of its 29 million merchants in the coming months, the company said.

PayPal Holdings Inc will announce later on Tuesday that it has started allowing U.S. consumers to use their cryptocurrency holdings to pay at millions of its online merchants globally, a move that could significantly boost use of digital assets in everyday commerce.

Customers who hold bitcoin, ether, bitcoin cash and litecoin in PayPal digital wallets will now be able to convert their holdings into fiat currencies at checkouts to make purchases, the company said.

The service, which PayPal revealed it was working on late last year, will be available at all of its 29 million merchants in the coming months, the company said.

“This is the first time you can seamlessly use cryptocurrencies in the same way as a credit card or a debit card inside your PayPal wallet,” President and CEO Dan Schulman told Reuters ahead of a formal announcement.

Checkout with Crypto builds on the ability for PayPal users to buy, sell and hold cryptocurrencies, which the San Jose, California-based payments company launched in October.

The offering made PayPal one of the largest mainstream financial companies to open its network to cryptocurrencies and helped fuel a rally in virtual coin prices.

Bitcoin has nearly doubled in value since the start of this year, boosted by increased interest from larger financial firms that are betting on greater adoption and see it as a hedge against inflation.

PayPal’s launch comes less than a week after Tesla Inc said it would start accepting bitcoin payments for its cars. Unlike PayPal transactions where merchants will be receiving fiat currency, Tesla said it will hold the bitcoin used as payment.

Still, while the nascent asset is gaining traction among mainstream investors, it has yet to become a widespread form of payment, due in part to its continued volatility.

PayPal hopes its service can change that, as by settling the transaction in fiat currency, merchants will not take on the volatility risk.

“We think it is a transitional point where cryptocurrencies move from being predominantly an asset class that you buy, hold and or sell to now becoming a legitimate funding source to make transactions in the real world at millions of merchants,” Schulman said.

The company will charge no transaction fee to checkout with crypto and only one type of coin can be used for each purchase, it said. 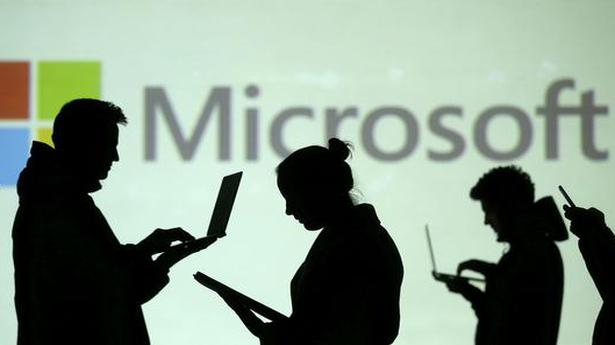 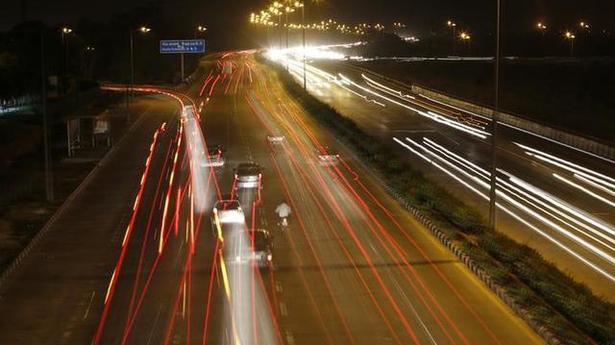 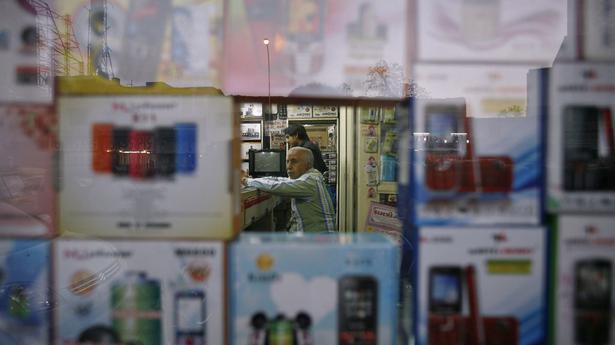 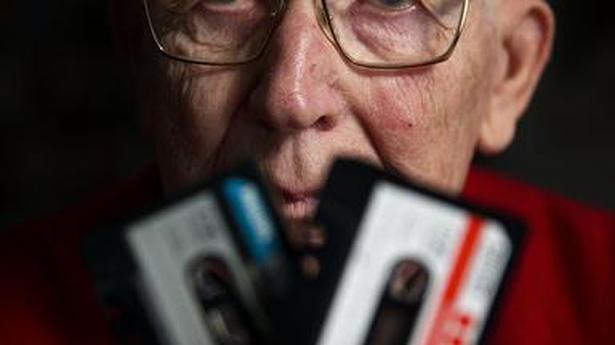 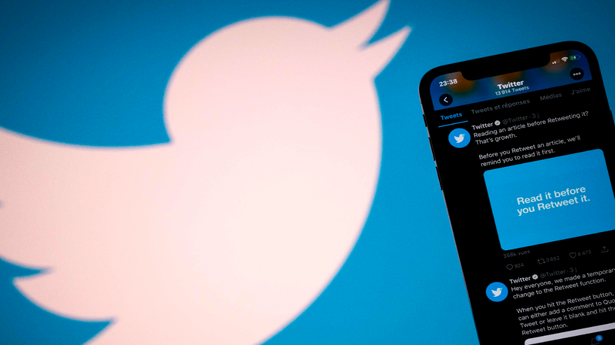 Reports of Twitter losing “intermediary status” is based on incorrect reading of the law, IFF says