Augnito, has the potential to boost a doctor’s productivity at a time of increased online consultations

The days of trying to decipher doctors’ prescription scrawls and medical lingo on reports have given way to digital record-keeping, first by human transcriptionists and now, by voice recognition technology.

The COVID-19 pandemic increased reliance on contact-free consultations between doctors and patients, making it all the more important for electronic health records (EHR) to be accurate and immediate.

Augnito, a voice-to-text medical software designed specifically for the Indian market, hopes to tap into the vast pools of natural language processing (NLP) to improve healthcare. NLP is a branch of artificial intelligence (AI) that aims to make computers decipher and understand human language. It is the main concept behind translation and personal assistance apps like Google Translate, OK Google, Siri, Cortana, and Alexa.

Augnito types out notes that are dictated to it (with punctuation marks), and saves it in an editable textual format on a cloud server. The software has a pre-programmed list of medical terms, report templates and keyboard shortcuts that help reduce repetitive typing. The vocabulary database is constantly updated in keeping with physicians’ requirements and feedback.

“The voice has become the most powerful tool in technology today, as you can see with the rise of gadgets like Alexa. Just by talking, which is the most natural way of communication for humans, you are able to do sophisticated and important jobs,” says Rustom Lawyer, 39, co-founder and CEO of Scribetech (India) Healthcare, the Mumbai-based parent company of Augnito.

Scribetech pioneered clinical documentation in the National Health Service (NHS) of the United Kingdom in 2004. It also has Chelsea and Westminster Hospital, University Hospital Birmingham, Kingston University Trust among other British medical institutions on its client list.

Developed after seven years of research in collaboration with Massachusetts Institute of Technology in the United States, Indian Institute of Technology Bombay and Sheffield University, UK, Augnito is available on both Mac and Windows platforms and comes with a built-in editor. It can also be downloaded on to the phone, with the help of the Augnito Mic app.

Available for a subscription of ₹2,400 per month, currently its main rival in India is Dragon, a US medical transcription software developed by Nuance Communications that charges a licence fee of ₹80,000 per user.

Since its launch six months ago, Augnito is being used in 24 States in India. Of the 4,022 doctors using Augnito, 815 are associated with Government hospitals.

“As healthcare systems are becoming digital, you need to put in a very powerful electronic medical records system to keep up the continuum of care,” says Lawyer, who co-founded Scribetech when he was 19, with his friend Shiraz Austin. “The problem with this is that doctors are often bogged down by form-filling,” he adds.

A recent study published in the Annals of Internal Medicine reports that for every hour of direct clinical care that physicians in the US provide to patients, they spend nearly two additional hours on updating EHRs.

With the impact of COVID-19, the global medical transcription software sector, currently valued at $1.7bn, is expected to grow to $3.84bn in 2026, according to marketwatch.com.

Augnito’s main advantage in this booming market is that it concentrates on Indian linguistics, says Lawyer. “Augnito can understand any Indian accent [of English], and give up to 99% accuracy as soon as it is installed. Our tech team also keeps updating its database of medical terms based on doctor feedback.”

How useful is it really?

New Government regulations on tele-consultations during the pandemic have emphasised a more professional approach to note-keeping, says Dr Sujata Sawhney, a paediatric rheumatologist at Sir Gangaram Hospital in Delhi. “India never had a system where doctors were allowed remote consultations. After the pandemic, the Government has mandated note-keeping, a typewritten prescription, and taking the consent of the patients, especially in sharing personal medical data online. In a specialist practice like mine, the notes have to include reviews of earlier medical reports and current investigations. Augnito has speeded up the documentation by 70%,” she says.

Augnito should now look at improving its pricing module, says Dr. Kushagra Vijay Garg, consultant radiologist, 5C Networks, Hyderabad. “I process around 125-130 reports per day. It costs me ₹50 to use Augnito per day, compared to ₹35-40 per report that I used to spend on a medical transcriptionist. So the transaction cost for me is hardly 25-35 paise per report. However for a radiologist with a smaller caseload, it may cost up to ₹2 per report. And while this may not seem much now, when digital products become popular, they also tend to become costlier in the long run,” he says. “I also feel there should be a more economically-priced version for medical students.” 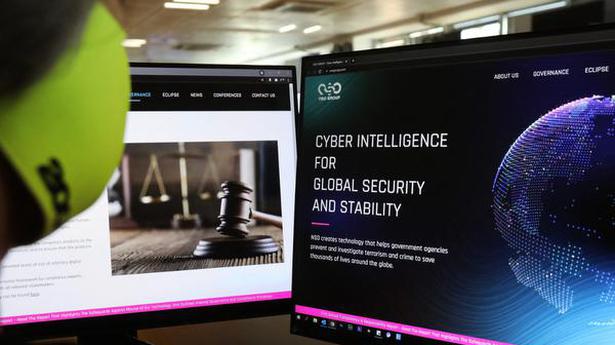 Pegasus maker says it will probe any credible proof of misuse, shut down system if necessary 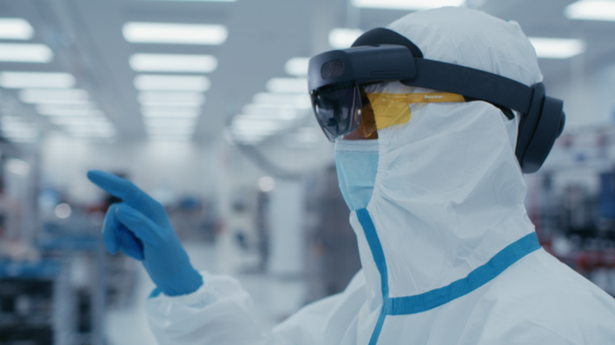 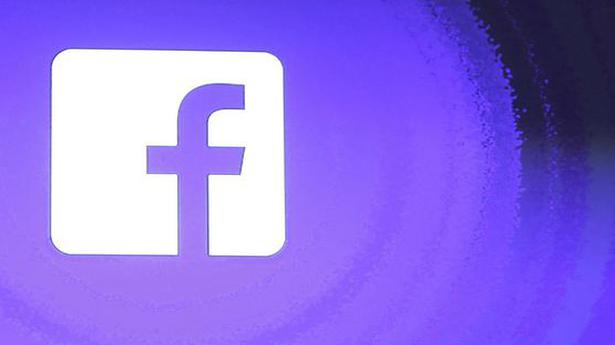 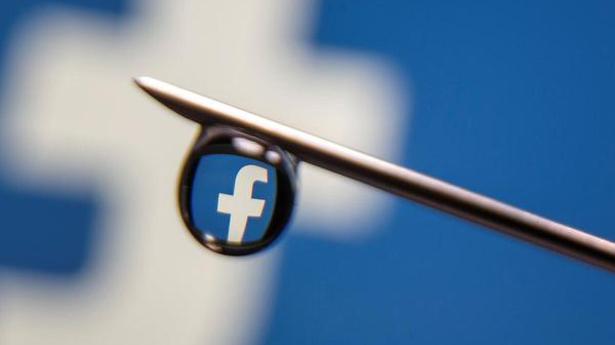 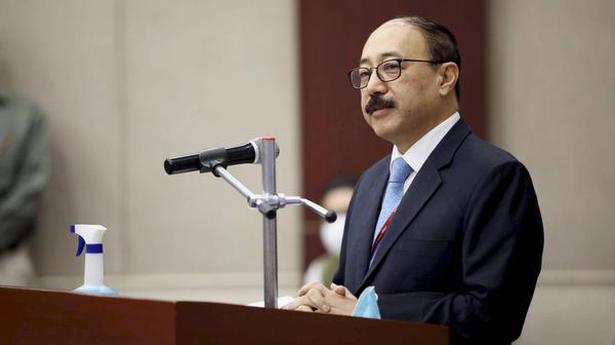 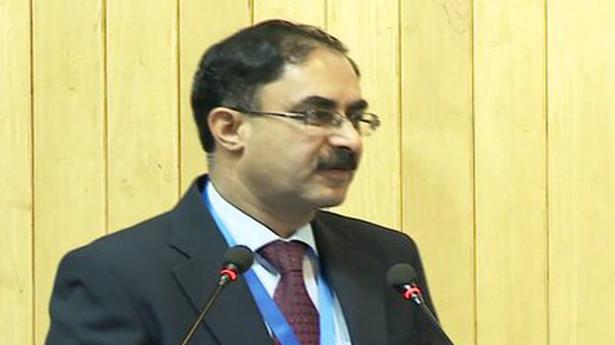