Lenovo has introduced ThinkReality A3 smart glasses for the enterprise. From customised virtual monitors and 3D visualisation to Augmented Reality-assisted workflows and immersive training, the smart glasses can be used to transform work across many levels of the enterprise, Lenovo noted in a statement. The device is powered by the Qualcomm Snapdragon XR1 Platform, and through stereoscopic 1080p displays users can see up to 5 virtual displays. Plus, an 8MP RGB camera provides 1080p video for remote expert use cases while the dual fish-eye cameras provide room-scale tracking. The glasses will be available in select markets worldwide starting mid-2021. In another update, Facebook Reality Labs Research said it is working on developing technology to help people hear better in noisy environments using augmented reality glasses.

SpaceX has received permission from the Federal Communications Commission (FCC) to launch 10 Starlink satellites into polar orbit at an altitude of 560 km. The deployment and operation of these satellites “will facilitate development and testing of SpaceX’s broadband service in high latitude geographic areas, where SpaceX has expressed an intention to provide service to areas underserved or unserved by terrestrial systems, including to Federal broadband user,” an FCC document stated. Recently, the aerospace company also started testing Starlink internet service in the U.K. In another development, Elon Musk’s Tesla has officially entered India.

Microsoft has introduced PowerPoint presenter view on Teams in public preview mode, OnMSFT reported. The presenter view feature allows people to refer to their notes for individual slides and also move between slides using the thumbnail strip, when giving a presentation on Teams. People can access this feature by clicking on the share icon, and then select the PowerPoint file for their presentation. The new feature gives more flexibility to presenters as they can see the presentation slide, their notes and the slide thumbnail strip in a single screen. Users can currently access this feature by joining the public preview program for Teams. In another update, Microsoft has introduced a new set of features to improve the meeting experience for users on the Teams platform.

Rolls-Royce and the UK Space Agency have started a research to explore the potential of nuclear power in space exploration. Nuclear powered engine could be twice as efficient as the chemical engines that power the rockets today, and could make it to Mars in just 3 to 4 months – roughly half the time of the fastest possible trip in a spacecraft using the current chemical propulsion, a U.K. government release noted. “It would also radically reduce the dose of radiation taken on by astronauts that would be making future trips to Mars or other planets,” it added. In another development, researchers at Durham University developed supercomputer simulations that shows how ancient collision may have led to the formation of the Moon.

Logitech has announced a new portfolio of video conferencing devices which will support services like Microsoft Teams and Zoom. The Logitech Rally Bar is designed for mid-sized rooms and the Rally Bar Mini for small rooms, and could transform meetings with cinema-quality video and crisp, clear audio in an all-in-one design, the company noted in a release. In addition, a new computing appliance called RoomMate, will allow people to run video conferencing services on Logitech conference cams like Rally Plus without a PC or Mac. The new devices will be available around the end of this quarter. Recently, Dell introduced a line up of desktops and laptops to suit professionals working from home. 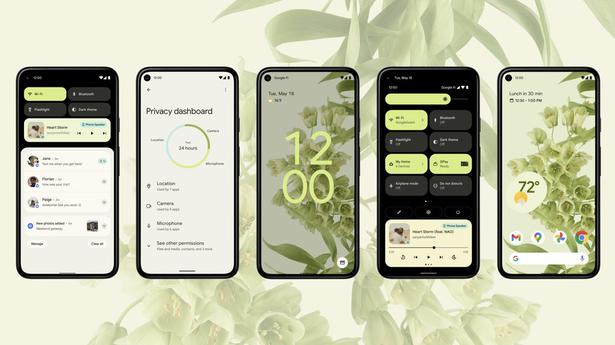 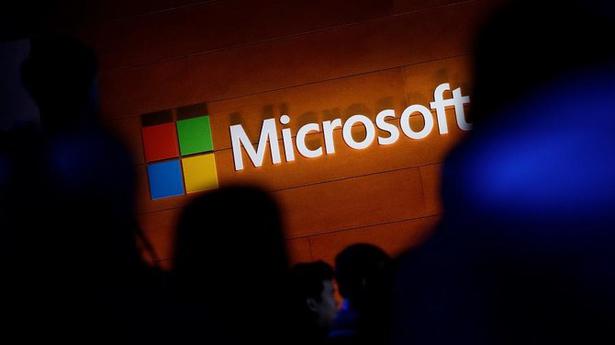 Here’s how you can transfer WhatsApp chats to Telegram 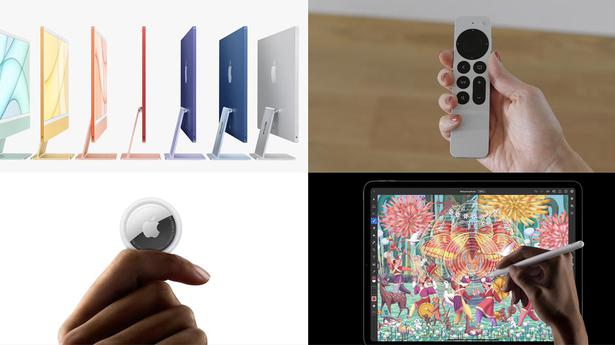 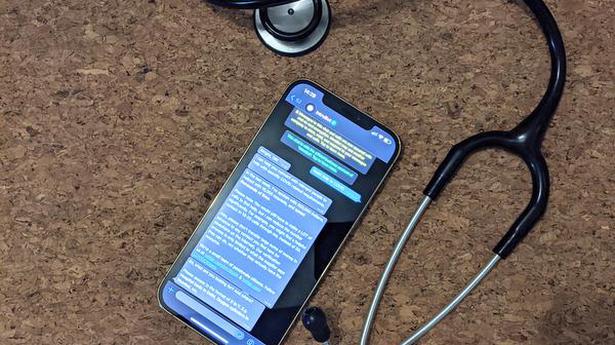 Conversational AI becomes the unlikely hero during the COVID-19 pandemic 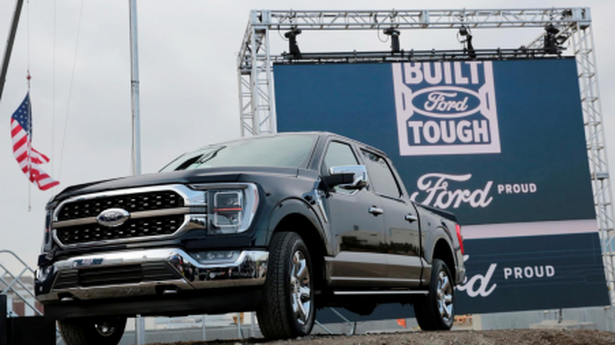