Apple I computer built by Jobs and Wozniak on sale for $1.5 mn

An original and rare Apple I computer built by Steve Jobs and Steve Wozniak is on sale for $1.5 million, according to a report by IGN. The computer built on the original 1976 design is still in working condition and is one of the six with an original Byte Shop KOA wood case and an unmodified NTI motherboard, the report noted. The computer’s video and keyboard connectors have been replaced, while the seller has included an original Sony TV-115 monitor with a video modulator in the computer’s eBay listing, it added. Only 200 Apple I computers, in addition to a few in pre-production, were made, as per the report. The Apple I was discontinued after the introduction of Apple II in 1977. In another development, Apple is close to a deal on producing its own autonomous vehicles in cooperation with South Korean giant Hyundai.

Ford and Google have announced a six-year partnership to accelerate auto innovation and reinvent the connected vehicle experience. Ford will also leverage Google Cloud’s artificial intelligence, machine learning, and data analytics technologies as its preferred cloud provider, and beginning in 2023, millions of future Ford and Lincoln vehicles at all price points will be powered by Android, with Google apps and services built-in, according to a joint statement. The companies plan to improve customer experiences; accelerate modernisation of product development, manufacturing and supply chain management; and fast track the implementation of data-driven business models, the statement noted. Besides, Android allows Ford and third-party developers to build apps, offering a personalised experience to customers. In another update, Google’s new subsea cable to deliver 250TB data per second.

Amazon has started customer deliveries in Los Angeles using custom electric vehicles designed and built, in partnership with American automaker, Rivian. The e-commerce giant will expand the delivery service using electric vehicles to 15 other cities this year, and plans to have a fleet of 10,000 custom delivery vehicles on the road as early as 2022, according to a blog post. The current vehicles can drive up to 150 miles on a single charge, and can be recharged at electric vehicle charging stations at its delivery stations across North America, Amazon noted. This is part of The Climate Pledge that Amazon co-founded in 2019 with a commitment to be net-zero carbon across its operations by 2040. Amazon has also revealed plans to install AI-powered video cameras in its branded delivery vans to improve the safety of both drivers and the communities in which they deliver.

Spotify’s monthly active users (MAUs) have surged in the fourth quarter of 2020 driven by growth in markets like India. The audio streaming service “added 25 million MAUs and benefited from faster growth in India, US, and Western Europe,” according to Spotify’s latest quarterly earnings report. The Swedish company’s total MAUs grew 27% year-on-year to 345 million in the December ending quarter. Spotify’s premium subscribers also rose 24% year-over-year to 155 million in the quarter. It had launched ‘Spotify Premium Mini’ in India and Indonesia, in this quarter, giving users daily and weekly access to a subset of their favourite Premium features for a lower price. In another update, podcasts are taking off in India big time, in fact, Spotify-owned Anchor, a podcast-making platform, added more than 25,000 podcasts from India in 2020.

Call of Duty, following its “zero tolerance for cheaters” has banned 60,000 accounts for using cheat software in Warzone. While it is working on identifying cheat providers at the source, it has taken actions such as providing weekly backend security updates, improving in-game reporting mechanisms, and adding 2-factor authentication, a Call of Duty blog post noted. Cheaters use third-party software like aimbots, wallhacks, trainers, stat hacks, texture hacks, leaderboard hacks, injectors, and hex editors to manipulate game data or memory. Call of Duty has banned over three lakh cheaters worldwide since launch, according to the blog post. This week, we reviewed FAU-G, India’s version of multiplayer game PUBG, which was launched on January 26.

Sony Interactive Entertainment, the Japanese conglomerate’s video game and digital entertainment firm is working on using artificial intelligence (AI) to adjust the difficulty level in order to beat a video game opponent, SegmentNext reported. The company plans to incorporate machine learning to increase or decrease the level of difficulty in beating a non-player video game opponent such as a boss at the end of a video game, a patent application noted. This can enhance a player’s experience with a video game, while also giving the player more motivation to replay the game even after beating it a first time, it added. Although, players will still be able to opt-in or -out of a game’s AI-driven system through the game’s settings. In another update, Sony’s AI-powered recipe app, and cooking robot to assist chef’s worldwide. 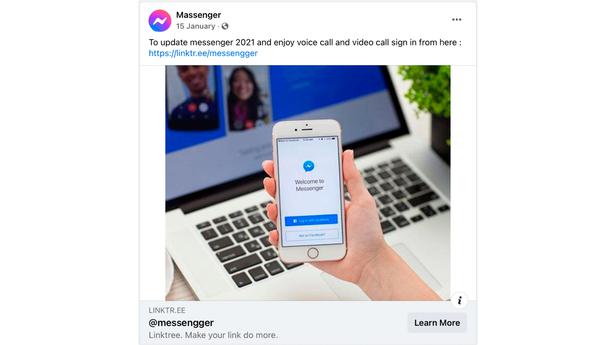 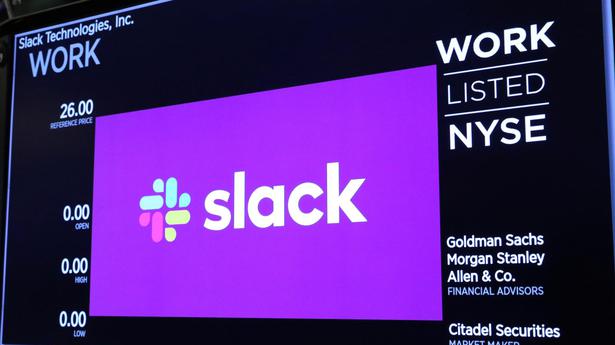 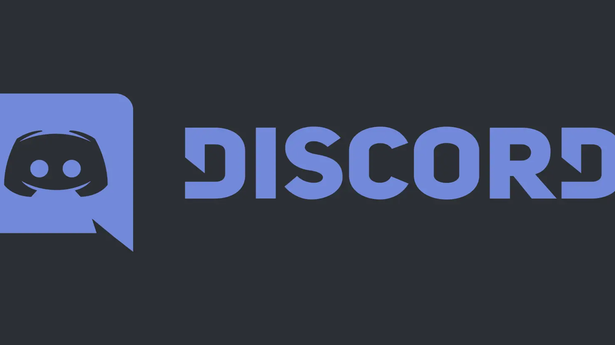 PlayStation and Discord to partner for social gaming 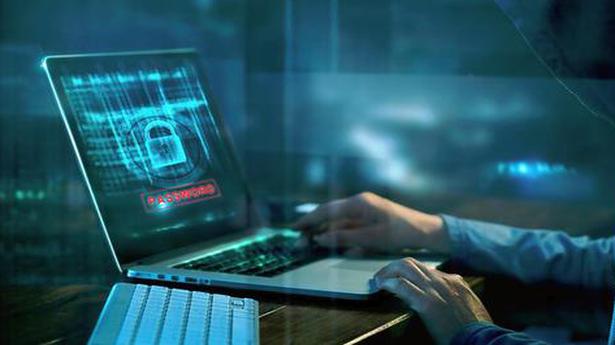 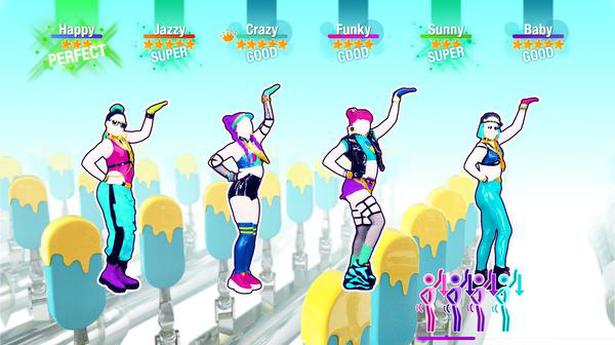 ‘Just Dance 2021’ review: Groove those WFH blues away with this fun family experience 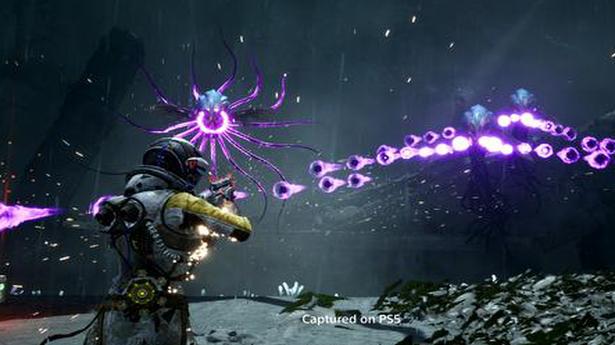