The spokesperson added that WhatsApp will always protect personal messages with end-to-end encryption, so that neither WhatsApp nor Facebook can see them.

A day after India asked it to withdraw changes to its privacy policy, WhatsApp on Wednesday said the proposed change does not expand its ability to share user data with Facebook and that it is open to answering questions on the issue.

“We wish to reinforce that this update does not expand our ability to share data with Facebook. Our aim is to provide transparency and new options available to engage with businesses so they can serve their customers and grow,” a WhatsApp spokesperson said.

The spokesperson added that WhatsApp will always protect personal messages with end-to-end encryption, so that neither WhatsApp nor Facebook can see them.

“We are working to address misinformation and remain available to answer any questions,” the spokesperson further stated.

In a strongly worded letter to WhatsApp CEO Will Cathcart, the Ministry of Electronics and Information Technology has said the proposed changes to the WhatsApp Terms of Service and Privacy Policy, without giving users an option to opt-out, “raise grave concerns regarding the implications for the choice and autonomy of Indian citizens”.

The letter noted that with over 400 million users in India, the changes will have a disproportionate impact on the country’s citizens, it said.

WhatsApp had earlier this month begun asking its 2 billion users worldwide to accept an update of its privacy policy if they want to keep using the popular messaging app. The new terms caused an outcry among technology experts, privacy advocates and users and triggered a wave of defections to rival services such as Signal and Telegram.

In the updated policy, it got a right to share data it collected from WhatsApp users with the broader Facebook network, which includes Instagram, regardless of owning any accounts or profiles there. Some businesses, as per the new policy, were to use Facebook-owned servers to store messages.

This triggered an outcry regardless of WhatsApp’s assertion that all private messages between friends and family members remain end-to-end encrypted.

WhatsApp had on January 16 delayed the introduction of the new privacy policy to May 15 after user backlash over sharing of user data and information with the parent company, Facebook Inc.

“No one will have their account suspended or deleted on February 8. We’re also going to do a lot more to clear up the misinformation around how privacy and security works on WhatsApp. We’ll then go to people gradually to review the policy at their own pace before new business options are available on May 15,” WhatsApp had said in the blog post.

It also sought to assuage user concerns through its tweets by its Global Head Will Cathcart and even full-page ads in leading dailies in India. 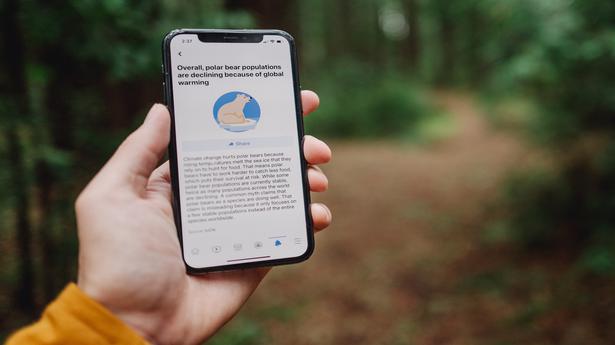 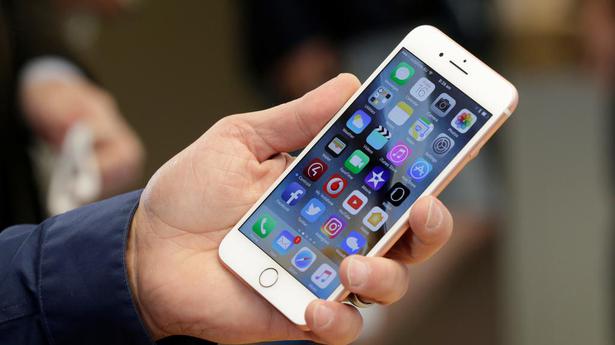 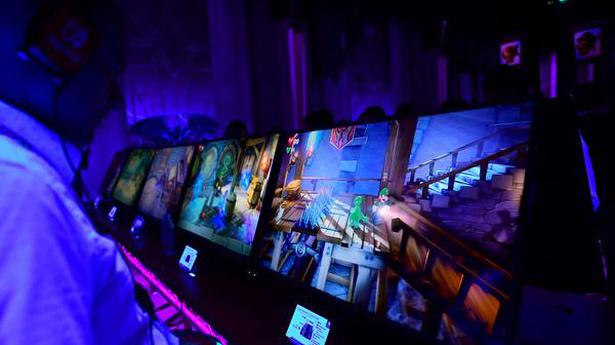 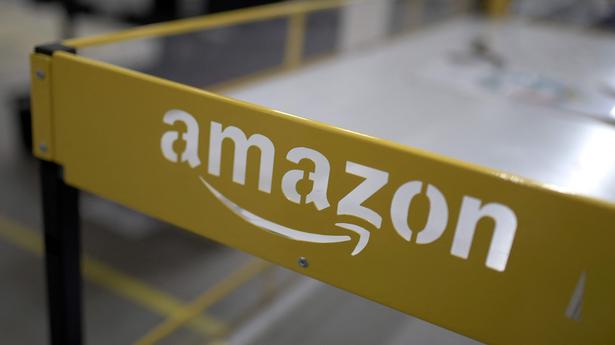 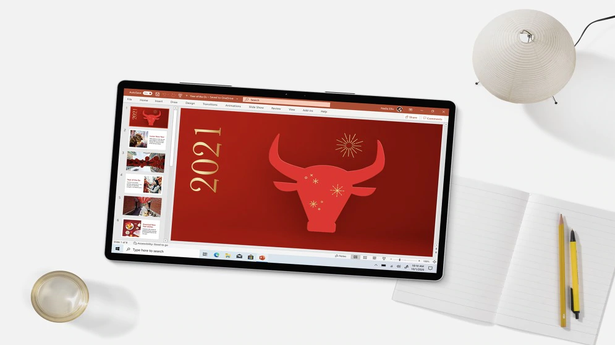 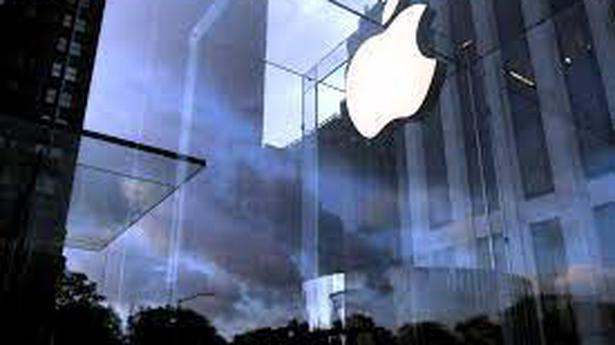